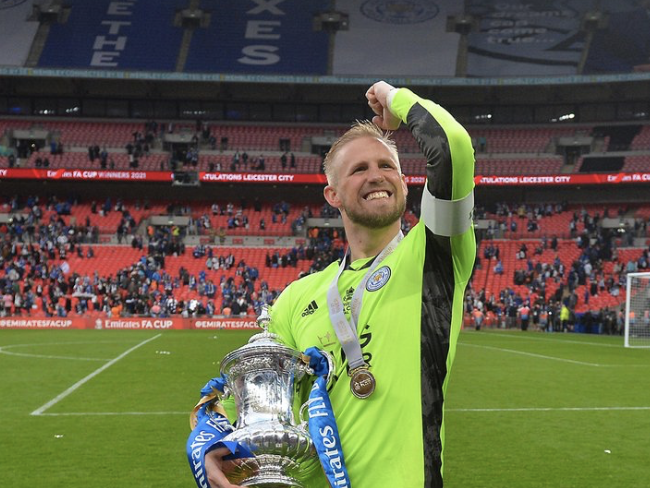 If punching above their weight were an Olympic sport, Leicester would be multiple gold medal winners.

After the 2016 EPL triumph, they turned giant-killers yet again.

On Saturday, Leicester upset hot favourites Chelsea 1-0 and the won the FA Cup for the first time in the club’s 137-year history.

The victory came on the back of Youri Tielemans’s sensational strike in front of 22,000 fans at Wembley.

Collecting the ball centrally, he pushed forward and as the Chelsea defence backed off he unleashed a perfectly struck drive that the diving Kepe Arrizabalaga could do nothing about.

For Leicester manager Brendan Rodgers, this was his first trophy in English football after his successes in Scotland with Celtic.

This win must have tasted really sweet for Leicester who had been beaten in all their four previous FA Cup final appearances, most recently in 1969.

“Winning the FA Cup for the first time. I’m so happy for the players and supporters. They’ve lost four finals and now a fifth time we’ve managed to do it for them.”

Ex-Leicester player, Chilwell almost levelled for Chelsea as his first effort was turned onto the post by the keeper, Kasper Schmeichel.

Chelsea were denied by a VAR review as Wes Morgan’s attempted clearance deflected off Chilwell and went in, but the England international had strayed millimetres offside in the build-up.

Keeper Schmeichel came to Leicester’s rescue again towards the end, when he tipped away a rasping effort from Mount.

Chelsea’s second FA Cup final defeat in as many years could be highly demoralising to a side that is chasing Champions League glory in 2 weeks time.

For Leicester, it is will be a big psychological boost as they are on the verge of sealing a place in next season’s Champions League.

The sides meet again in three days’ time at Stamford Bridge in a pivotal clash to decide who secures a top-four finish in the Premier League.