Chelsea on the lookout for a new striker 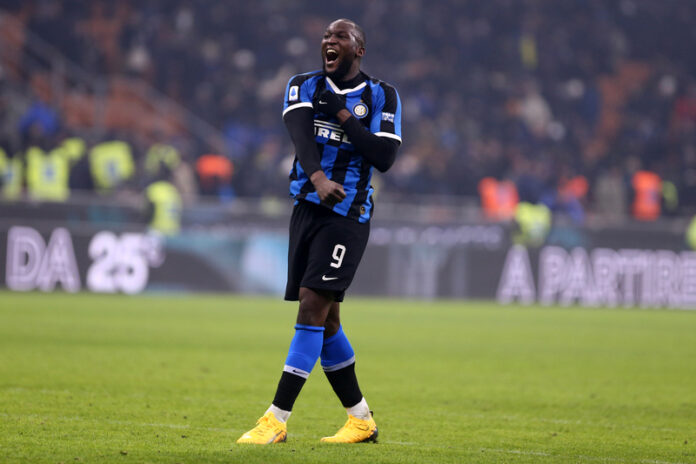 Under Thomas Tuchel, Chelsea FC is aiming to challenge Man City’s dominance in the next season.

There are reports that the ex-PSG manager has been handed a war chest of 150 million Pounds to refurbish the squad.

One obvious focus area is the forward line.

With Oliver Giroud and Tammy Abraham clearly out of favour, Tuchel is weighing his options.

According to sources, Inter Milan’s new mascot, Romelu Lukaku and Dortmund’s Erling Haaland are in his shortlist.

Haaland and Lukaku have scored 41 and 28 goals in all competitions respectively this season.

However, Lukaku’s experience in the EPL might tip the scales in his favour.

Apart from stints with Everton and Man United, Lukaku has also spent three years on Chelsea’s books without getting a serious look in.

Despite helping Inter win the Serie A crown, Lukaku’s future with the Nerazzurri is far from certain as the Milan club is facing a financial crisis.

Lukaku has also expressed his willingness to return to England.

However, Man City also seems to be keen on Lukaku as a replacement for Sergio Aguero.

Though Ferran Torres has stepped up admirably with a stunning hat-trick against Newcastle, the 21 year old Spaniard is seen as a winger more than a forward by Guardiola.

All we can say that which ever club bags Lukaku’s signature can count themselves lucky.