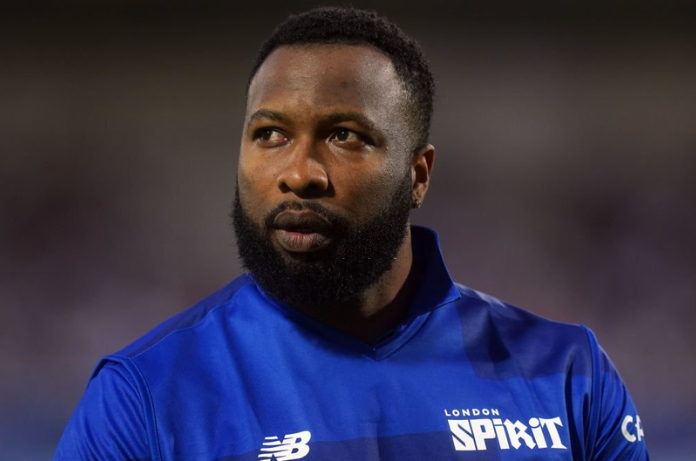 In April 2022, Pollard was bought by the London Spirit for the 2022 season of The Hundred

The most prominent team was the Mumbai Indians where he won five IPL titles.

One of the hardest hitters of the cricket ball, Pollard is also a useful medium-pace bowler along with being a terrific fielder.

The all-rounder stalwart holds an impressive average of 31.34 in the T20 format having scored a total of 11,723 runs over 600 games for various franchise cricket teams.

Kieron Pollard’s highest individual is 104 in T20 Cricket. He has scored one century and 56 half-centuries in the T20 format.

He has also taken an impressive 309 wickets with the best bowling figures of 4/15.

One of the greatest T20 cricketers in the world, Kieron Pollard hopes to continue playing as long as he is enjoying the game