K-pop girl groups aren’t afraid to show their authority, and BLACKPINK is no exception 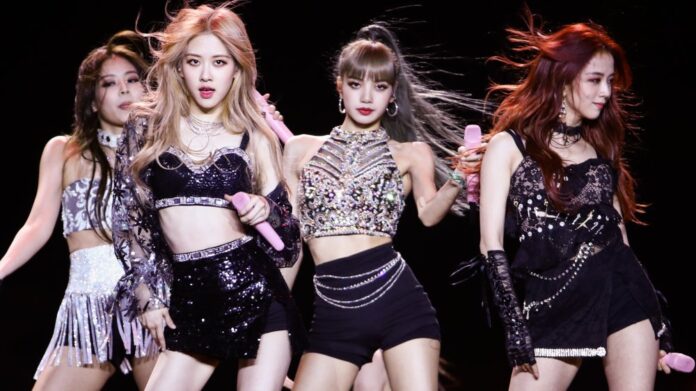 ‘Shut Down is the second track on BLACKPINK’s fourth EP, ‘Kill This Love

The song is a powerhouse anthem with a drop that says: “Respect me or you’ll get burned. It’s a power move as the group disses fake people and haters.

The song was released in April 2019 as part of their first Korean-language mini-album.

The song was produced by YGX and 24 and appears on the album Kill This Love. ‘Shut Down’ is one of several songs on Kill This Love to have substantially more English than the group’s previous releases.

The song contains more English lyrics than any other BLACKPINK release to date. K-pop girl groups aren’t afraid to show their authority, and BLACKPINK is no exception.

“Shut Down” is a single by the South Korean girl group BLACKPINK. The song was released as a digital single on June 26, 2020.

“Shut Up” was written, produced, and recorded by Bekah Boom. The song served the group’s first comeback in over a year, following their 2019 EP Kill This Love.

The group also released a new song produced by Tom Pigott-Smith, who also worked on their debut singles and album.

However, the group did not perform at all during the album’s promotional period due to vocalist Jennie’s surgery recovery.

Shut Down is BLACKPINK’s first comeback in over a year since Kill This Love.

The group debuted in August 2016 with their single album ‘Square One, which featured ‘Whistle’ and ‘Boombayah’, their first number-one entries on South Korea’s Gaon Digital Chart and the US Billboard World Digital Song Sales chart, respectively.