Is Darlings a hit or a flop? 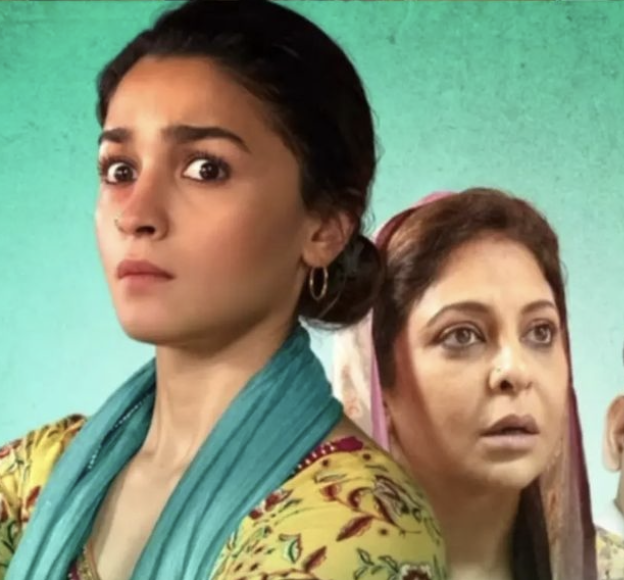 Alia Bhatt’s latest release Darlings has been getting a lot of attention.

Alia is not just the lead actor but also the co-producer, along with Gauri Khan.

Firstly, Darlings didn’t have a theatrical release so it’s not possible to calculate box-office collections.

It was directly released on Netflix.

For OTT platforms, the most important parameter is number of views in the opening weekend.

And secondly, how it has fared compared to other shows.

Darlings got 6.7 Million views views in its opening weekend on Netflix in India.

Darlings was also viewed more on OTT this week ahead of Koffee with Karan’s Aamir Khan episode, so that is another plus point.

As per reports, Darlings was sold at Rs 70-75 crores to Netflix.

Taking all this into consideration, Darlings can be termed as an average grosser.

As per OTT calculations, a movie like Darlings needed to reach more than 4 million viewers in its opening weekend in India to be called ‘average’.

To be called a ‘hit’, it should reach 7 million views.

However, Darlings has managed only 6.7 million views as per reports. So it’s close to being a hit but is right now, in the ‘average grosser’ zone.

Please note that there are several other criteria which Netflix uses to determine if a show is a success or a failure. These include global views over a period of time etc which we don’t have access to.

Some base level metrics

Less Than 4 million Views: Movie is a flop on OTT

4 -7 million views: Movie is an average on OTT

1 Crore + Views: Movie is a Blockbuster