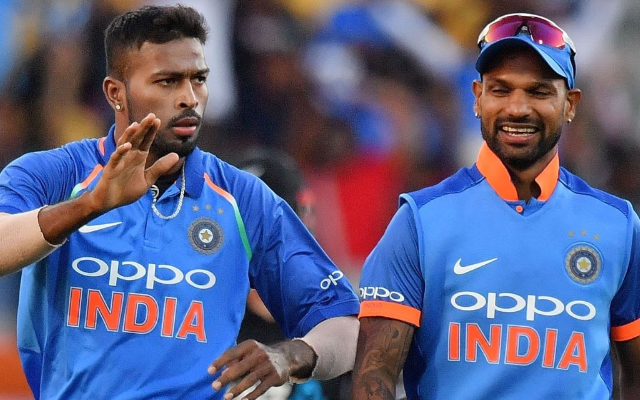 Key players like Rohit Sharma, Virat Kohli, and KL Rahul rested, and wicketkeeper-batter Rishabh Pant has been appointed vice-captain of both squads. Dinesh Karthik and Mohammad Shami are also some of the other big names missing from the squad

The Indian selectors are looking to bring in new and fresh faces to the team. The likes of Shubman Gill, Ishan Kishan, and Mohammad Siraj have been included in the squad. Chief selector Chetan Sharma said that Jasprit Bumrah will not be rushed into the scheme of things.

“It is not like that,” said Chetan Sharma when asked if India was planning on moving on towards finding other finishers in the T20I setup. “The World Cup is still happening. It is basically on the load management that we are looking at, who to rest and who not to. Dinesh Karthik, the way he came in the side and the way he performed, he’s always available for the selectors.

“It’s just that there are T20I games immediately after the World Cup, the thinking is just to try a different set of players. Otherwise, the doors are open for him, he’s a brilliant player, there’s no problem at all,” he said.

Prithvi Shaw, who has been in good form in the domestic circuit, is another prominent name to miss out on. When asked about his absence, Sharma said: “We basically are looking at Prithvi, we’re constantly in touch with Prithvi, and he has been doing well. There’s nothing wrong with him at all. The thing is – the players who are already playing and those who are performing, have got their chances. He [Shaw] will definitely get his chance. The selectors are in constant touch with him, talking to him, he is doing well and he will get his chances very soon.”

India will play three T20Is and as many ODIs during their tour of New Zealand. The T20Is will be played on November 18, 20, and 22, with the games scheduled in Wellington, Mount Maunganui, and Napier respectively. The ODIs will be held in Auckland, Hamilton, and Christchurch on November 25, 27, and 30 respectively.