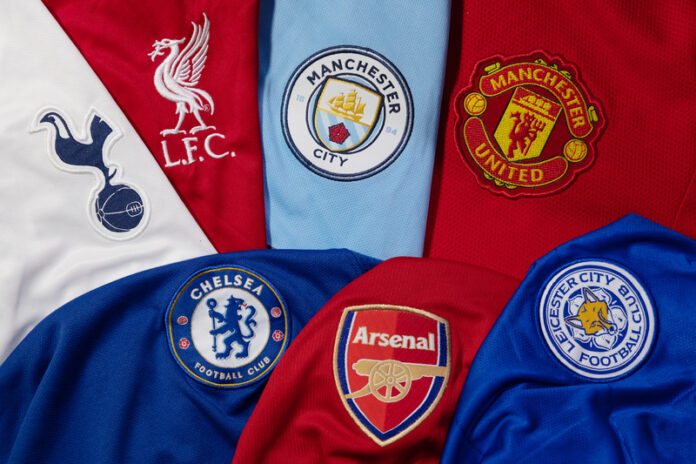 Everton left it late to wrap up a double swoop for new manager Frank Lampard on transfer deadline day and potentially resurrect the careers of two wayward Premier League gems.

Donny van de Beek, valued at £40million by Manchester United when he joined the club 18 months ago, has penned a loan deal at the Toffees to escape his Old Trafford ordeal until the summer at least.

Dele Alli, the former darling of England who now cannot get near Gareth Southgate’s squad, jumped ship from Tottenham. It is a mark of the 25-year-old’s decline recently that he was allowed to leave on a free, although Everton could end up paying up to £40m for him if certain clauses are met.

Everton sit 16th in the Premier League and six points above the relegation zone. Lampard has grown a reputation as a manager who nurtures young talent, at both Derby and Chelsea, and he used his first interview at Goodison Park to outline his plans for the squad.

“In terms of what we can control… we have to work hard, we have to keep focused, we have to be confident. It’s a good squad, a good bunch of players,” Lampard said.

“When things are hard and tough, there’s a lot of criticism that goes around. I’m here to change that and try and make it a positive message for the players, so they believe in themselves and show we’ve more than enough talent to move up the table.”

Alli wasn’t the only departure at Tottenham during a frantic 24 hours in north London. Giovani Lo Celso and Bryan Gil went on loan to Villarreal and Valencia respectively, while Tanguy Ndombele returned to former club Lyon, having started just six league games all season.

Twenty-one-year-old Kulusevski has struggled for starts in Turin this season and arrives on an 18-month loan costing £8.3m with an option to buy. Spurs made their move after Liverpool beat them to Porto’s Luiz Diaz and Barcelona snapped up Wolves’ Adama Traore.

Uruguay international Bentancur, 24, will cost £15.8m up front with add-ons to follow, and arrived before Spurs confirmed they had shifted Alli out of the club.

Indeed, there was late drama on deadline day – when is there ever not? – when rumours surfaced that Newcastle might be about to snare Alli while the 25-year-old was in the latter stages of his Everton negotiations.