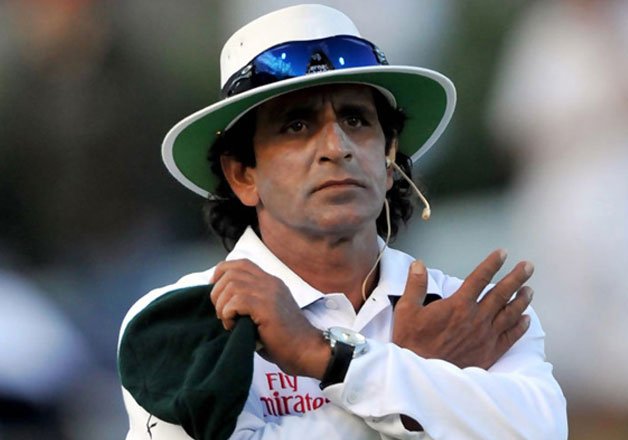 Asad Rauf, a former ICC Elite Panel umpire from Pakistan, died at the age of 66.

One of the best umpires of his time, he joined the Elite Panel in 2006 a year after officiating in his first Test.

“Saddened to hear about the passing of Asad Rauf. Not only was he a good umpire but also had a wicked sense of humor. He always puts a smile on my face and will continue to do so whenever I think about him. Many sympathies with his family for their loss.”

Rauf became a first-class umpire in 1998. In February 2000, the Pakistan Cricket Board appointed him to his first ODI, the match between Pakistan and Sri Lanka at Gujranwala, Pakistan, on 16 February 2000.

In 2004, with the promotion of Aleem Dar to the ICC Elite Umpire Panel, Rauf was included in the International Panel of Umpires for the first time.

He stood in the Boxing Day Test at the MCG between Australia and South Africa in 2005. In April 2006 Rauf’s umpiring was rewarded with a promotion to the Emirates Elite Panel of ICC Umpires.