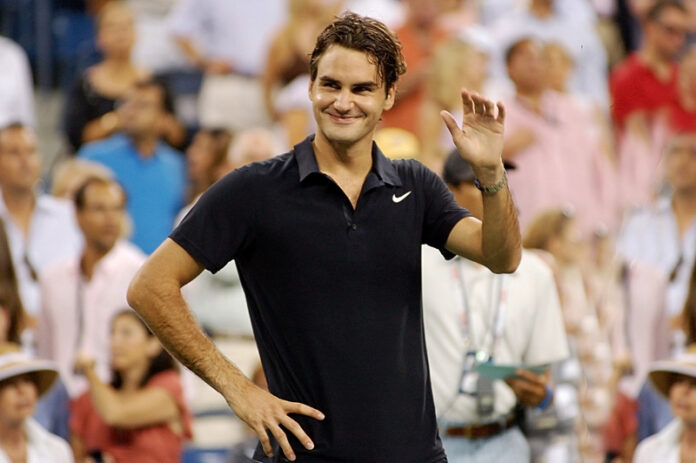 Roger Federer, the four-time Olympian and all-time great tennis champion, announced that he would not represent Switzerland in the Tokyo Olympics.

The world-renowned tennis champ announced the news on Twitter, stating that a previous knee injury has left him with no other choice but to withdraw.

Federer, who is ranked No. 8 in the world, has competed in the Olympics four times.

Many fans had hoped that the Tokyo Games would be his chance to take home a gold medal in the singles category, having won a silver in singles in 2012 in London and a gold in doubles in 2008 in Beijing.

He missed the 2016 Olympics due to a knee injury.

“I am greatly disappointed, as it has been an honour and highlight of my career each time I have represented Switzerland,” Federer wrote in an official statement.

Federer joins a growing list of players who are forgoing the chance for Olympic gold this summer for a variety of reasons.

Star athletes such as Serena Williams and Rafael Nadal have already opted out.

Nadal said , “The goal is to prolong my career and continue to do what makes me happy, that is to compete at the highest level and keep fighting for those professional and personal goals at the maximum level of competition,”.

Wimbledon champion, Novak Djokovic said even he was “50-50” on participating at the Tokyo Olympics.

Speaking to reporters after beating Matteo Berretini in the grass court grand slam, Djokovic had said the lack of spectators as well as the strict Covid-19 restrictions are weighing on whether he’ll participate at Tokyo.

“My plan was always to go to Olympic Games, but right now I’m a little bit divided,” said Djokovic.