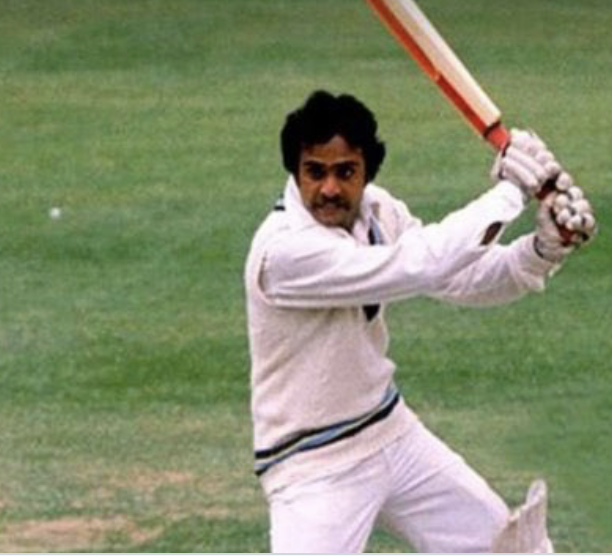 One of the heroes of the 1983 World Cup-winning squad, Yashpal Sharma has breathed his last on Tuesday due to a cardiac arrest.

He suffered an attack at around 7:40 am after coming home from a morning walk.

The former cricketer from Punjab added solidity to India’s middle-order from 1979 to 1983.

An ideal man for a crisis, Yashpal could blunt the edge of any attack with doughty defence and fighting spirit.

Yashpal Sharma represented India in 37 Test matches, scoring 1606 runs at an average of 33.45 including two centuries and nine half-centuries.

He also featured in 42 ODI matches for India where he scored 883 runs including four fifties.

Yashpal had made his ODI debut for India in 1978 against Pakistan in Sialkot.

He scored 11 runs off 26 balls as Pakistan defeated India by eight wickets.

His Test debut came in 1979 against England at Lord’s.

However, he cemented his place in the hearts of Indian cricket fans in the 1983 Prudential Cup victory.

He played a pivotal role in the tournament by scoring 240 runs at an average of 34.28 including a match-winning 60 against England in the semi-finals.

In the first match of the World Cup, he helped India defeat the might West Indies by scoring 89 off 120 balls.

This victory gave the Indian side the self-belief to go all the way.

His demise is a great loss to Indian cricket and he will be deeply missed.