Ecuador almost got thrown out of the Qatar World Cup, because of this man 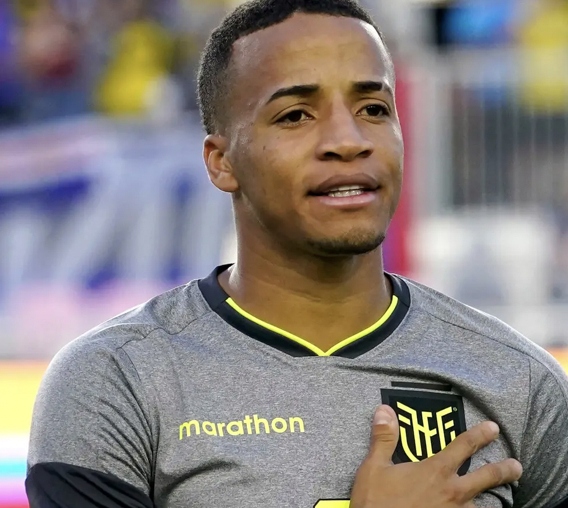 Ecuador had finished fourth in South America’s qualifying competition, claiming one of the continent’s four automatic places in the World Cup.

However, there was a real possibility that Ecuador would be kicked out of the World Cup.

One of their players, Byron Castillo  admitted to using a false birth certificate in a confession which was covered up by the Ecuador Football Federation (FEF).

The real question was – whether Castillo, who made eight appearances in qualifying for the tournament in Qatar was born in Ecuador or Colombia.

In the formal interview, which was conducted by the head of the FEF’s Investigative Commission in 2018, Castillo has himself admitted that he was born in 1995, not 1998 as stated on his Ecuadorian birth certificate.

The audio recording which has since gone viral, has Castillo admitting that he left his home in Tumaco, Colombia to play football in San Lorenzo, which is in Ecuador.

He even admits to changing his name – to Byron Castillo from his original name – Bayron Javier Castillo Segura.

This is where the case turns really murky.

The Investigative Commission confirmed that Castillo is a Colombian national born in Tumaco in 1995.

It delivered its findings in a letter that was delivered to the FEF’s president in December 2018.

Despite this, in 2019 the FEF officially ruled that Castillo was an Ecuadorian citizen.

There is fierce football rivalry in Latin America especially when it comes to the World Cup places.

As a result, Chile demanded that Ecuador forfeit the eight qualification games in which Castillo appeared, and that its opponents in those matches be granted three points per game.

That outcome could have rearranged the qualifying results in South America and lift Chile into fourth place, and into the World Cup, at Ecuador’s expense.

Sadly for Chile, FIFA’s appeals committee rejected its claim that Ecuador had fielded an ineligible player in several qualification matches.

Ecuadorian footfall fans can breathe a sigh of relief!