Should Juventus part ways with Ronaldo? 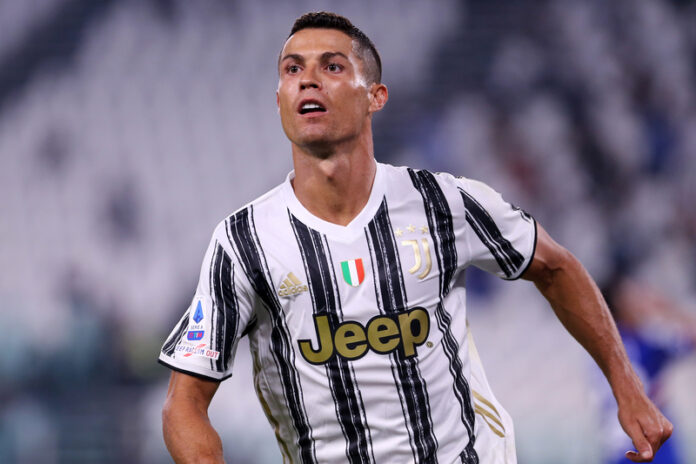 Cristiano Ronaldo has already scored 101 goals for Juventus across all competitions since he arrived in Italy in 2018, but is he worth the money, going forward?

This is the highest fee a professional football club has ever paid for a player over 30.

Three years later, Cristiano has made a huge impact for Juventus, winning two Serie A titles and a Coppa Italia.

But the primary reason the Portuguese star was brought to Turin has not been fulfilled yet.

The five-time Ballon d’Or winner is well known for his Champions League exploits with Real Madrid and Man United.

.But the superstar has failed to lead Juventus to similar heights which he has achieved at his former clubs.

The Old Lady has tried to change the players around Cristiano Ronaldo for the three seasons, but that hasn’t paid off.

This is not to question Cristiano’s commitment as he has been doing his bit and his goal-scoring record at Turin speaks volumes of it.

Time for something new

Seeing the partnership fail for three years in a row, this should be the right time for Juventus to call it quits.

The Italian club should part ways with the striker so that they can stop denting their finances as well.

Cristiano reportedly chose to leave Madrid because he wanted a hike in his wage.

To meet this shortfall, Juventus agreed to pay him €30m instead of the €21m Los Blancos were providing him.

This forced the Italian juggernauts to be conservative when it came to splashing cash in the transfer windows.

The Juventus forward enhances the commercial appeal of the club, but the longer he stays, the more financially constrained the club will be.

Hence, if Juventus lose Cristiano, the side will have several options at their disposal.

They will be financially freer to build a team around the coach’s tactics and perhaps go on to lift the UCL trophy that they have craved for years.

On the flip side, Cristiano will benefit from the move as well.

In the three years, he has been in Turin, the ex-Madrid man has stood head and shoulders above his Juventus colleagues.

From stunning headers to error-free spot kicks, he has shown no signs of slowing down at the age of 36. It almost seems like Cristiano is improving with age.

Not tasting UCL glory for three years for a man of Cristiano’s calibre indicates that the club is not meant for him as well.

Moreover, he does not have a lot of years left to play despite being one of the fittest players to ever grace football.

Perhaps, a move back to Real Madrid could not be ruled out as well if they fail to land their main target – Kylian Mbappe.