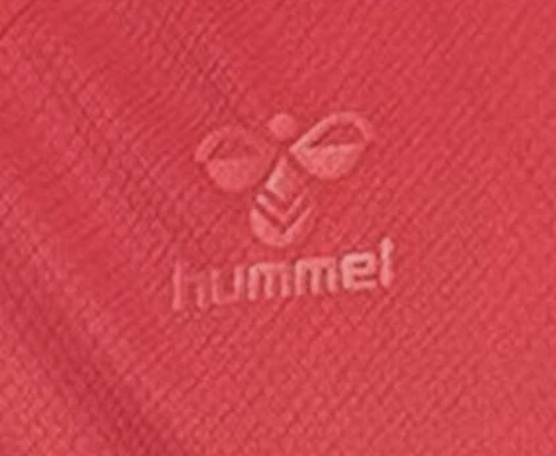 It has “toned down” its logo and design on the team’s World Cup kits as it does not want to endorse Qatar, the host nation.

All of the logos on the home, away and third kits, which are manufactured by Hummel have been blanked out.

Hummel said in an official statement, “With the Danish national team’s new jerseys, we wanted to send a dual message.”

“They are not only inspired by Euro 92, paying tribute to Denmark’s greatest football success, but also a protest against Qatar and its human rights record.”

“That’s why we’ve toned down all the details for Denmark’s new World Cup jerseys, including our logo and iconic chevrons.”

“We don’t wish to be visible during a tournament that has cost thousands of people their lives. We support the Danish national team all the way, but that isn’t the same as supporting Qatar as a host nation.”

“We believe that sport should bring people together. And when it doesn’t, we want to make a statement.”

Hummel will also donate a percentage of their total online revenue, including the sales from the Denmark kits to Amnesty International for their worldwide work on human rights.

Qatar has faced staunch criticism since the nation was handed the World Cupby FIFA in 2010.

Several human rights groups have called for the sponsors of the upcoming World Cup to provide “compensation and other remedies to migrant workers.”

The World Cup in Qatar begins on November 20.