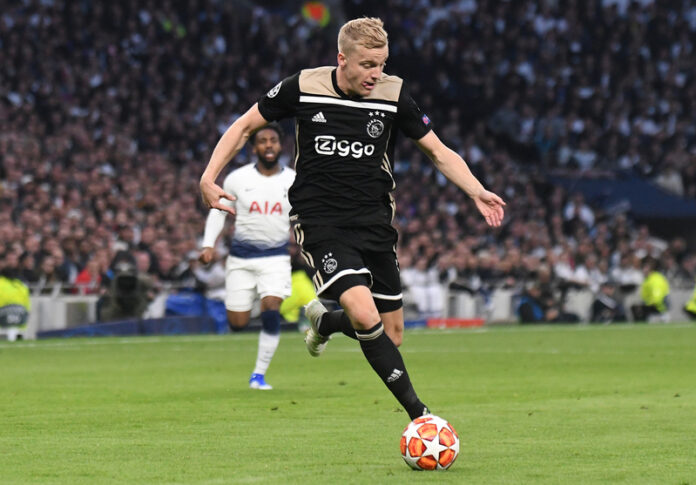 Netherlands has suffered a major blow days before Euro 2020.

This is the worst possible news for Donny as he had suffered a miserable season for Manchester United and was looking to make amends in national colours.

The 24-year-old has already withdrawn from the 26-man squad.

The deadline for calling a new player remains open until their first game against Ukraine on Sunday evening.

His last appearance came in United’s 2-1 win at Wolves on the final day of the Premier League season.

Frustratingly, de Beek was an unused substitute even in the Europa Cup final against Villarreal in Gdansk.