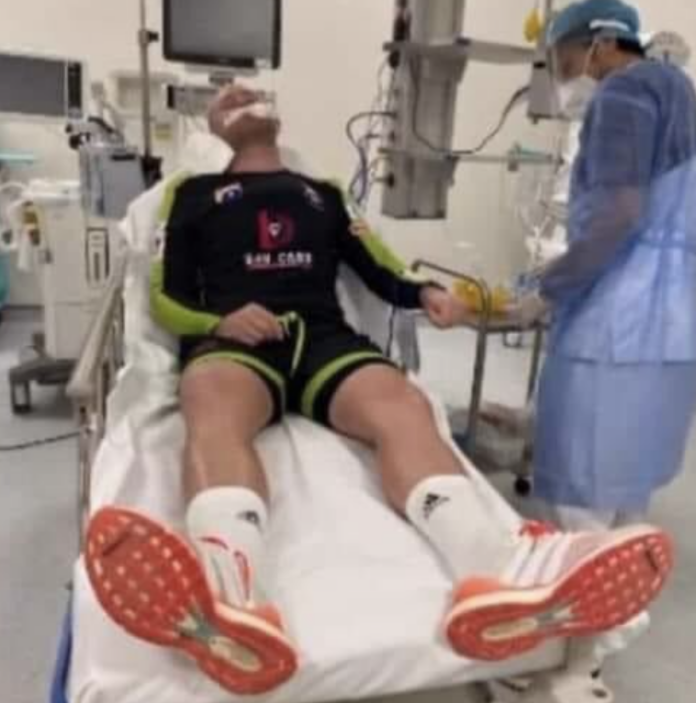 Lahore Qalandars are sweating and it’s not due to the Abu Dhabi heat.

The reason is, their overseas player Ben Dunk has injured himself while doing catching practice.

According to sources, the wicketkeeper-batsman Dunk got hit on his lips.

He ended up with seven stitches and had to undergo surgery for realignment of his lips.

Hopefully, Dunk will recover before their match.

The Qalandars are currently third on the points table after winning three games from four matches.

Dunk is a key player for Lahore.

The hard-hitting left-hander scored 80 runs at an average of 40 with a highest score of unbeaten 57 against Karachi Kings before the tournament came to a stop.

Meanwhile, five cricketers are still waiting for their UAE visas.

These include Umar Amin, Imran Randhawa and Asif Afridi in Lahore and Hammad Azam and Khalid Usman in England.

According to sources, Hammad and Khalid had terminated their club contracts in England for PSL 6.