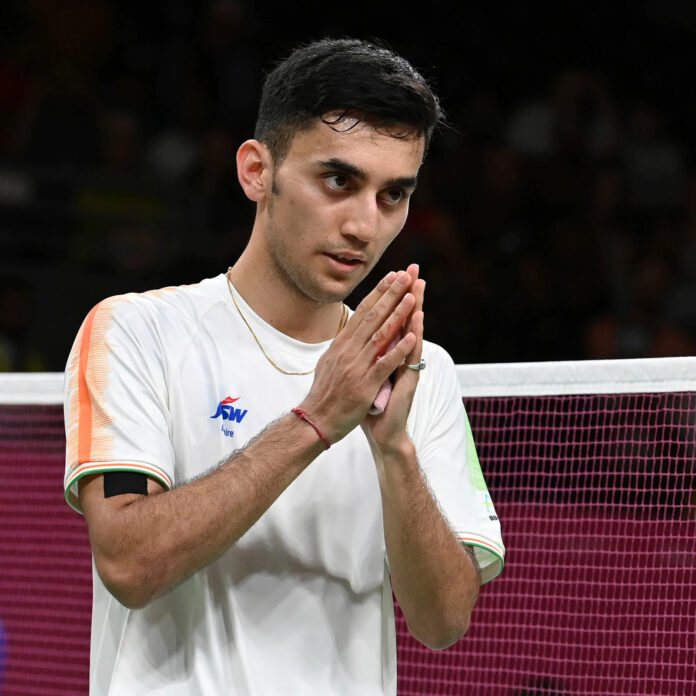 Indian shuttler Lakshya Sen made a stunning comeback to defeat Ng Tze Yong of Malaysia in a hard-fought final of the CWG 2022 men’s singles badminton event to win a gold medal on Monday.

The 20-year-year-old fought back from a game down to win the next two games in a dominant fashion 19-21 21-19 21-16 to clinch the gold medal for India in the badminton men’s singles final gold match at the ongoing Commonwealth Games 2022 in Birmingham on Monday.

The first game saw a see-saw battle as Lakshya sen found it tough to get his rhythm going as his opponent unsettled him. It was a long tough grueling game in which both players tried their best to get a lead, at one point the score was tied at 18-18 after which a series of errors pushed the Indian Shuttler back on the scorecard and Nz Tze Young regrouped in the final stages to finish off the game  21-19.

In the second game, the game started to shift in Lakshya’s favor and he started to dictate the game and made a strong comeback to win the remaining 2 games and wrap up the match with his signature cross-court smash.

This is the first instance where India has won both the Men’s and women’s badminton singles gold in the same edition of the CWG. Lakshya Sen, PV Sindhu, and Kidambi Srikanth – Indian badminton is going through its golden period ever with some of the best in the world playing for India.

Congratulations to all the athletes, we are proud of their accomplishments.