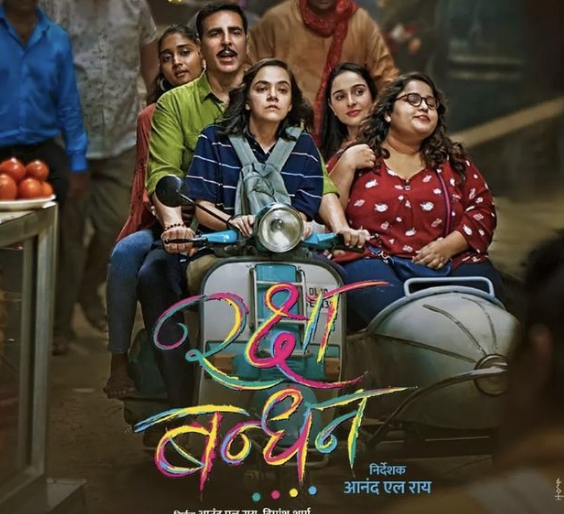 Akshay Kumar is having a horrendous run at the box office.

Two of his biggest films, Bachchan Pandey and Samrat Prithviraj bit the dust.

Hence, a lot is riding on his next film Raksha Bandhan.

The film is a family entertainer directed by Aanand L Rai.

In fact, the biggest box office clash of 2022 is finally going to take place next week with the simultaneous release of Laal Singh Chaddha and Raksha Bandhan.

Both the much-hyped films are all set to hit the theatres on August 11.

The best indication about a film’s prospects are its advance booking numbers.

As of now, Aamir Khan and Kareena Kapoor Khan’s film Laal Singh Chaddha is way ahead of the Akshay Kumar and Bhumi Pednekar-starrer, Raksha Bandhan.

According to the most recent trade reports, for the extended opening weekend, Aamir Khan’s movie has sold almost 12,000 tickets at theatre chains across India.

Akshay’s Raksha Bandhan, on the other hand, has reportedly sold around 5,600 tickets in total all over the country.

This is bad news for Akshay as he can’t afford to deliver another flop.

However, it’s early days yet and if the film gets good reviews, the box office collections can get a huge jump.

Watch this space for more updates on both films.