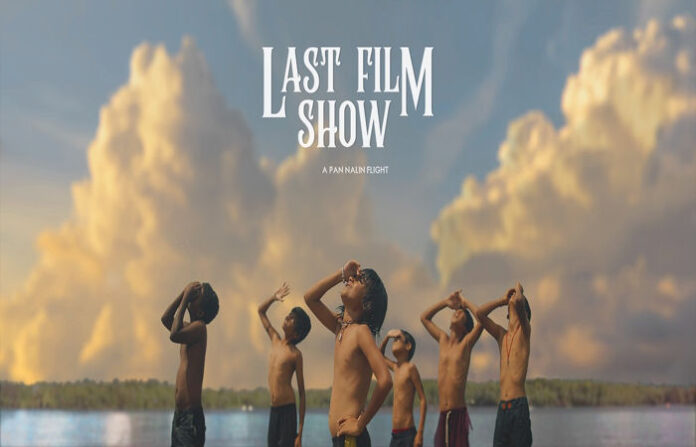 Neither RRR nor The Kashmir Files but Gujarati film “Chello Show” is India’s official entry, for the Oscars.

Directed by Pan Nalin, this film is called ‘Last show’ in English. Pan Nalin reacted to this great news via a tweet. Check the tweet below.

OMG! What a night this going to be! Gratitude to Film Federation of India and thank you FFI jury members. Thank you for believing in Chhello Show. Now I can breathe again and believe in cinema that entertains, inspires and enlightens! @LastFilmShow1 #ChhelloShow #Oscars

The Gujarati drama has managed to capture both hearts and minds of audiences and critics globally. The movie will be released in Gujarat and selected cinemas across India on 14th October 2022.

Chello show is inspired by director Pan Nalin’s childhood in rural Gujarat and his love for cinemas from a young age itself.

A nine-year-old child who is fascinated by the magic and science of light and shadow that underlies celluloid film projection is the subject of the film Last Film Show (Chhello Show), which is set at the dawn of the digital age.

He navigates social constraints and economic insecurity while pursuing his passion for the “film show” with unwavering commitment, blind to the impending technological change. It is a real, organic, and intense narrative fixated on movies, food, and friends.

Chello Show (Last film show) had its world premiere in Robert DeNiro’s Tribeca Festival and has managed to win multiple awards in various International Film Festivals including The Golden Spike at the 66th Valladolid Film Festival in Spain.

The only upsetting factor is that Chello Show beat both RRR and The Kashmir Files as contenders for the Oscar race. But that may not be so bad as the Academy prefers giving the Oscars to movies that are about cinema itself.

Chello Show does have a strong chance at the Best International Feature Oscar. Will we win this year? Only time will tell.

Here’s what Doctor G is all about.