Big stars who will be missing World Cup 2022 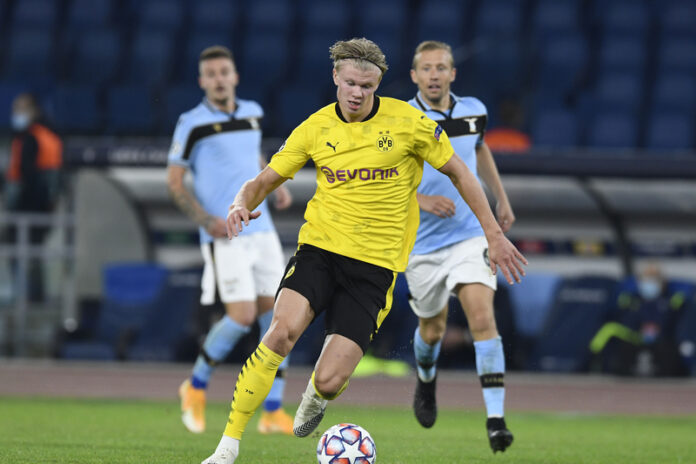 The World Cup will bring together the world’s best footballers in Qatar as 32 nations will battle it out for the crown of world football.

Unfortunately, there will be many high profile absentees in the tournament as well.

Here are some of the biggest names in football who will be mere spectators at the World Cup this winter.

Mohamed Salah found himself in a sense of déjà vu after Egypt suffered a penalty shootout loss in the World Cup qualifiers, just like they did at the AFCON final a few months back. 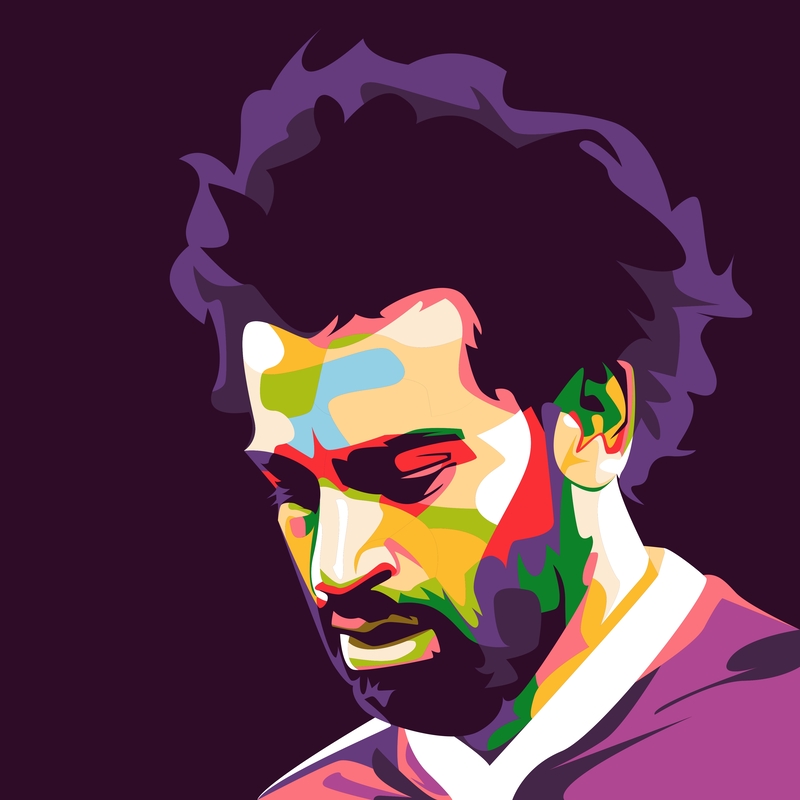 Under controversial circumstances, the Egyptian King sailed his effort over the bar during the shootout as Senegal fans projected laser lights on his eyes before taking the shot.

Erling Haaland is one of the best strikers in the world at the moment.

The Borussia Dortmund star has been banging goals for fun both for his club and national team, but he could not steer Norway to the World Cup finals.

The 21-year-old bagged five goals in the qualifiers, but it wasn’t enough to finish above Netherlands and Turkey in UEFA World Qualifiers Group G.

This season, Victor Osimhen scored 15 goals in 25 outings for Napoli and has kept the Partenopei in hot pursuit of the Serie A title.

But, he couldn’t find the back of the net in the all-important two-legged World Cup qualifier tie against Ghana and guide Nigeria to the World Cup.

The Super Eagles will be missing the showpiece event for the first time in 20 years.

Zlatan Ibrahimovic is one of the greatest strikers of his generation.

But, the 40-year-old will likely retire his boots without a World Cup goal.

He has represented his country in the 2002 and 2006 World Cup, but he failed to score any goals.

He returned from international football retirement eyeing a spot in Sweden’s World Cup squad, but the Swedes were unable to overcome Poland in the play-offs.

Aubameyang will be 36 years old, when the next World Cup comes around.

Can the Barcelona forward, who has reignited his career following a January move from Arsenal, keep on playing till then? Only time can tell.

Fresh off an El Clasico defeat, Real Madrid star David Alaba saw his nation crash out of the World Cup qualifiers as his Real Madrid colleague Gareth Bale scored a brace to seal a play-off spot. 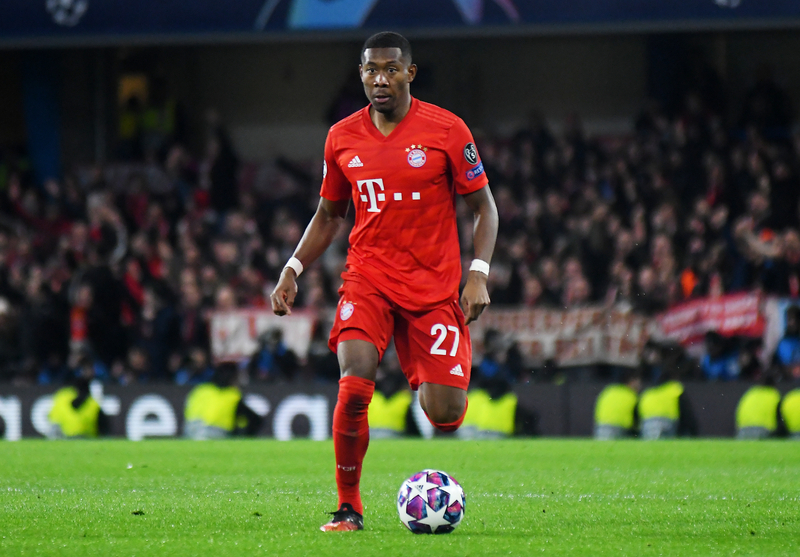 Austria did not qualify for the World Cup since 1998.

Two more wins could have taken them to the Promised Land, but the Austrians fell short to a Bale-inspired Wales.

Alexis Sanchez has not been his best self since leaving Arsenal.

He had a forgettable spell with Manchester United afterwards and has been mostly a bench player at Inter Milan.

But, he remains one of the most prominent faces of Latin American football, having won the Copa America twice for his country.

However, Sanchez will not be playing in the World Cup for the second successive time as Chile failed to make it to the World Cup once again.