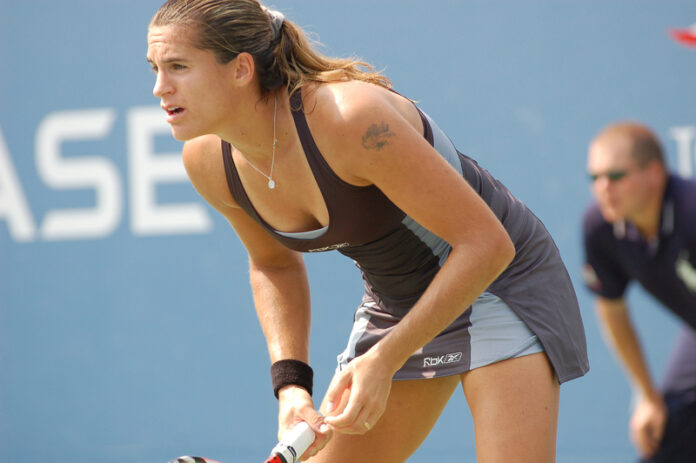 Amelie Mauresmo has been appointed as the director of the French Open, the country’s tennis federation (FFT) said on Thursday, becoming the first woman to lead the Roland Garros tournament.

Former world number one Mauresmo, 42, will succeed Guy Forget, who stepped down from the role on Tuesday with his contract expiring at the end of the year.

“I am very proud to join the Roland-Garros team. I have accepted the position of Tournament Director with clear ambitions,” Mauresmo said.

“I will carry them out with the same high standards, freedom and passion that have always driven me.”

One of the most famous body doubles in Bollywood, Sagar Pandey is no more. Sagar was Salman Khan’s body double and passed away while working...

One of the biggest transfer sagas we have witnessed in the last summer transfer window is Frenkie de Jong’s potential move to Manchester United...

After a week of hiatus for international action, the Premier League returns with a bang as the top and third team in the table...

Bhediya starring Varun Dhawan trailer will be out on this date!