Emma Raducanu net worth 2022: How much is South London tennis prodigy earning? 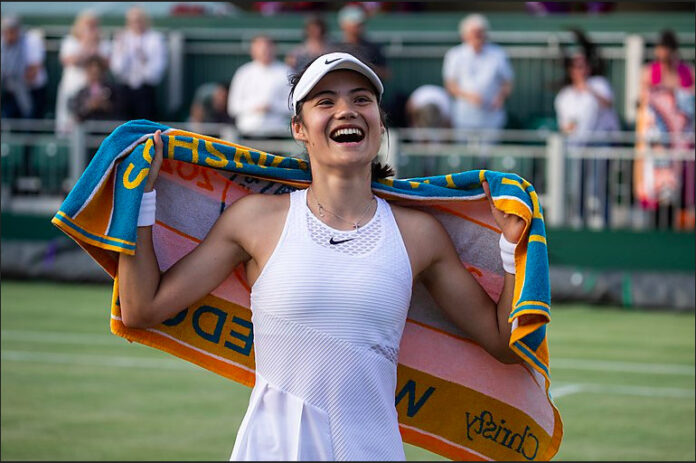 Emma Raducano is a rising star in tennis. At age 19, she has a Grand Slam trophy on her shelf.

She won the last US Open and became the first female player to win a Grand Slam coming from the qualifying rounds.

Raducano occupies the 18th position in the WTA ranking. However, she’s the best British female player and the only laureated tennis player coming from the UK to win a Grand Slam since Virginia Wade conquered Wimbledon in 1977.

Raducanu was born in Toronto, Canada, she has Romanian and Chinese heritage. Nevertheless, she was raised in Bromley, England.

The last estimation of Raducanu’s net worth is $5.4 million. Her reported earnings before the US Open were around $290,000.

However, she locked in more than $2 million after winning the US Open.

Emma Raducano is represented by two agents, Chris Helliar and Max Eisenbud. They represent or represented rich female athletes. For example, Maria Sharapova, she collected more than $230 million with Eisenbud over 17 years.

Last December, Raducano increased her net worth to more than $10 million. The Daily Mail said the tennis player signed a $4 million deal with Vodafone.

Nevertheless, the official agreement will take place in February.

Emma Raducanu became the first woman, since Zara Phillips in 2006, to win the BBC Sports Personality of the Year.