No cricket, no worries Jemimah Rodrigues Takes To Hockey 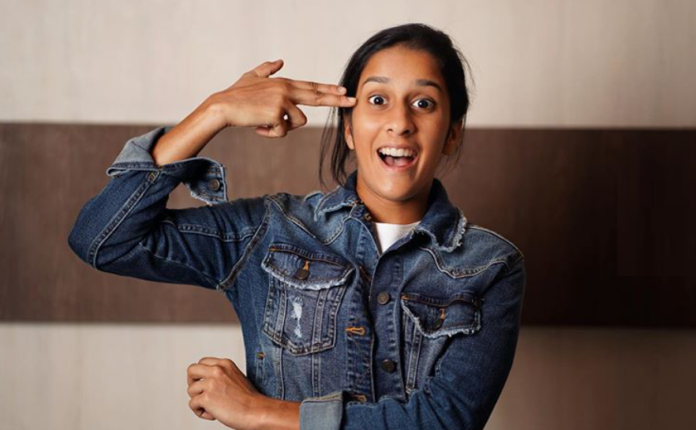 In a surprising development, India women’s team cricketer Jemimah Rodrigues will now be seen in a new avatar as she pads up for a hockey tournament. Having failed to make it to India’s ICC World Cup squad, Rodrigues will now be seen playing hockey in an upcoming tournament. Earlier in January, the Board of Control for Cricket in India (BCCI) had announced a 16-member squad for the ICC Women’s World Cup 2022, which didn’t feature Jemimah.

After failing to secure a spot for herself in the World Cup side, Jemimah has decided to shake things up and take on a new sport. The explosive Indian player has decided to take a break from cricket, and take up the hockey stick. She will be seen at the Willingdon Catholic Gymkhana Rink Tournament in Mumbai, representing the Uncle’s Kitchen United team.

Even though the 21-year-old’s decision comes as a surprise for many, it is to be noted that Jemimah is a trained hockey player too. The youngster often shares bits and glimpses of her skill with the hockey stick on social media. She is among the three senior players who will not travel to New Zealand. Shikha Pandey and Punam Raut are the others who have been dropped from the squad.