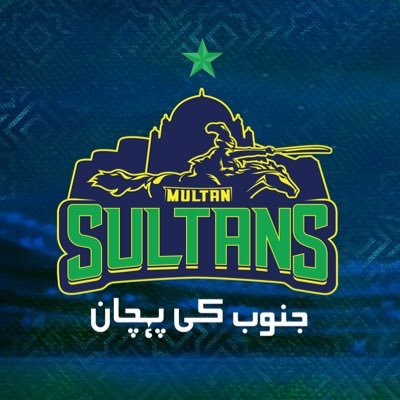 Following the association, Wolf777 News has been labelled as the official partner of the Multan-based franchise for season seven of PSL.

They wrote, “We are ecstatic to have @wolf777newsofficial as our Official Partners. For the latest sports news and updates, log on to www.Wolf777News.com”