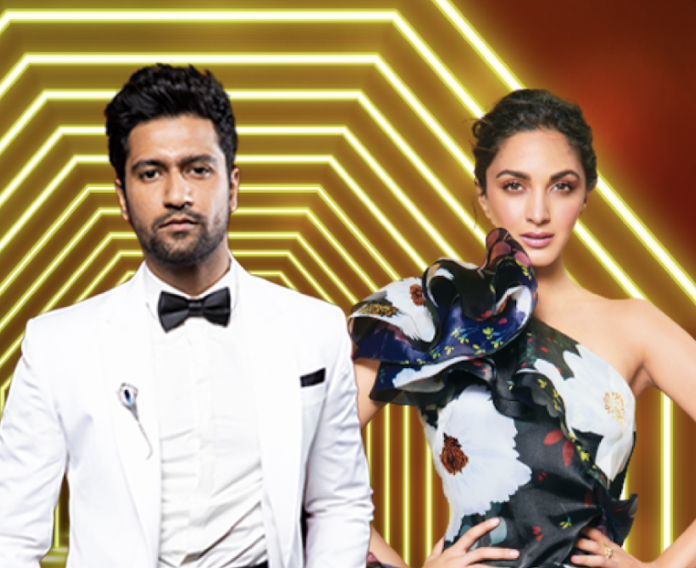 The Filmfare awards are the amongst, the most anticipated film award shows in India.

The 67th edition of annual Filmfare Awards will take place on September 9th, 2022.

The show will be on Colors TV for India while the digital broadcasting rights have also been given to Meta (Facebook) as well.

Reputed sports and entertainment portal, Wolf777 News will be title sponsor of the 67th Filmfare Awards.

The show is set to be hosted by leading actors Ranveer Singh and Arjun Kapoor.

The 67th Wolf777news Filmfare Awards is set to be another very glamorous night, with a lot of awards, dancing and comedy.

Indeed, this is a prestigious sponsorship for Wolf777 News which has steadily grown to become a popular content destination for sports and entertainment fans.

In the past, WolfNews 777 has been a sponsor for many sporting events.

However, this association with Bollywood’s premier event will help the brand build up its profile amongst movie fans, as well.