Will Salah stay at Liverpool? 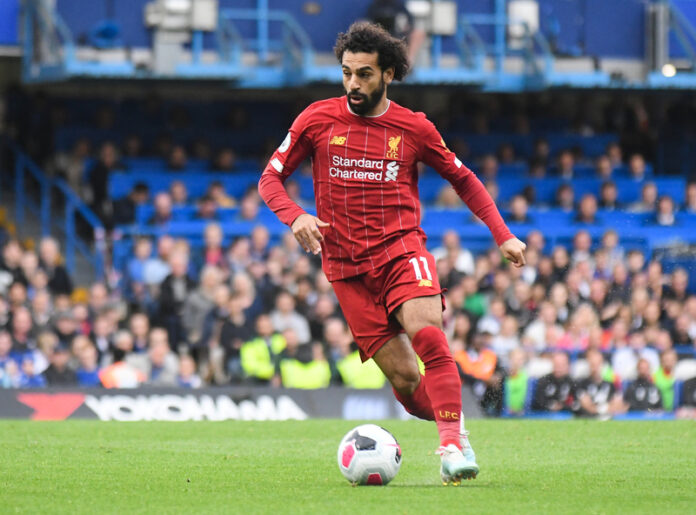 Salah is in the final two years of his current contract, which has cast a shadow of uncertainty over his future.

The 29-year-old signed a new deal just the year after he arrived at the club in 2017. Salah’s original contract offered a £6.2 million salary per year.

After his miraculous first season, in which the Egyptian bagged 44 goals and 16 assists in 52 appearances for the Reds, Salah was rewarded with a new contract that pushed his annual salary to £10.4 million.

That means he currently makes £200,000 every week before taxes.

Reports suggest that the Liverpool hierarchy has greenlit a contract proposal that will make Salah the most paid player in the club’s history.

The club has grown increasingly confident over the past few months that it would be able to keep hold of its talismanic forward.

The 2019/20 Premier League champions weren’t so active in the summer transfer window this season.

But, they have done a remarkable job in securing the future of their current players.

Alisson Becker, Virgil van Dijk, Fabinho, and Trent Alexander-Arnold have committed their long-term future at Liverpool. The club hopes, Salah will be the next to do so.

Liverpool has been trying to renew Salah’s contract, but the Egypt international’s representatives didn’t show much eagerness to come to the discussion table.

There were rumors that Salah would listen to offers if either one of the El Clasico giants come knocking on his door.

That said, there are plenty of reasons for Liverpool to be optimistic about Salah’s future.

The team is playing Champions League football, Klopp seems set to stay, and more importantly, Real Madrid and Barcelona are struggling to balance their books.

According to reports, Salah will sign the new deal soon.

Salah helped Liverpool kick-off the new season in style as he contributed a goal and two assists in Liverpool’s 3-0 victory over Norwich at Carrow Road.

After the match, Salah took his Liverpool goal tally to 126 in only 204 appearances.

Only eleven players have scored more goals for Liverpool than Salah in the history of the club.

He is only four goals shy of Sam Raybould, who sits 10th on the list.

So, we would see Salah climbing further up the list pretty soon.

Since his arrival, the Liverpool number 11 has defied all expectations. He scored 32 goals in his first Premier League season, no other player has scored as many goals in the 20-team Premier League format.

For his incredible form, he was named the Premier League Player of the Season.

He was instrumental in Liverpool’s Champion’s League triumph in 2019 and the historic Premier League win in the season that followed.

Salah is central to Liverpool’s future ambitions. So, the club desperately wants to keep him beyond the expiration date of his current contract.

As things stand, Liverpool fans might expect good news in the coming weeks.