Will Mbappe move to Real Madrid? 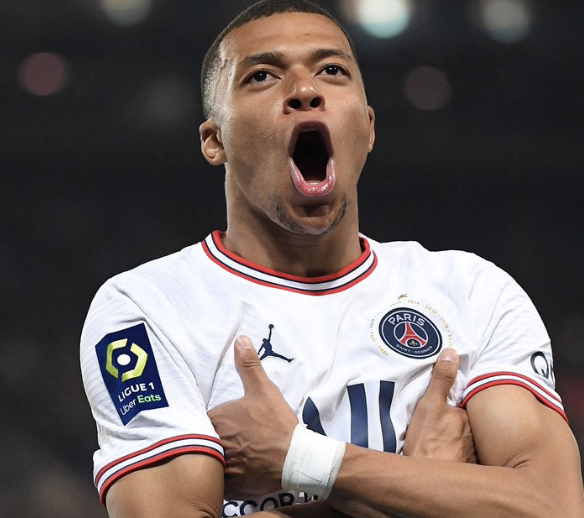 Madrid fans are speculating about the possibility of seeing Pogba, Mbappe and Rudiger in the team next season.

According to Le Parisien, Mbappe is set to stay at PSG, with a contract renewal now within sight.

Apparently, talks are progressing at a good rate.

Reports suggest that Mbappé will earn €50million a year, as well as a signing-on bonus of €100m.

The 23-year-old will sign a two-year contract with an option for an additional year, which would keep the superstar in Paris until 2024.

While Real Madrid has a real interest in bringing Mbappe to the Spanish capital, they will not bear such a big financial burden.

Initially, the plan was to secure Mbappe on a free transfer which would have been the case this summer.

Mbappe is a boyhood Real Madrid fan and still hopes to play for the legendary club.

However, this may not happen next season as Mbappe will try to guide PSG to their first ever Champions League.