Will Liverpool break the bank to keep Mo Salah? 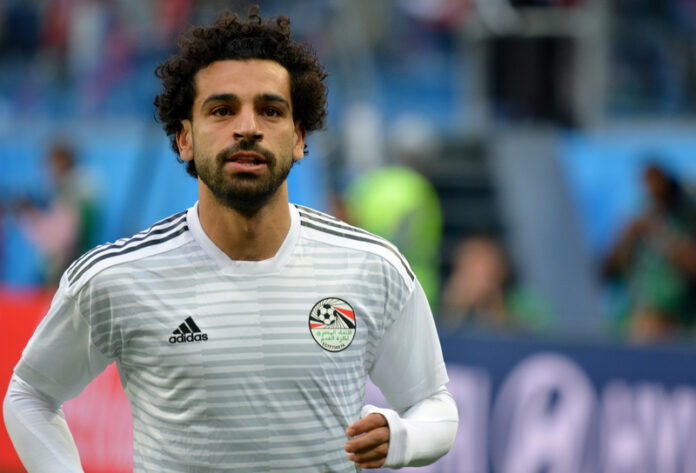 Liverpool have had a brilliant start to their 21/22 season.

Before the October international break, the Reds sat second in the league table, only a point shy of league leaders Chelsea.

Unsurprisingly, Mohamed Salah was central to the Merseyside outfit’s great form, making 12 goal contributions in 9 matches in all competitions.

If you have been following the Premier League for the past few seasons, you have grown accustomed to Salah scoring goals for Liverpool week in, week out.

One of best signings ever

The Egypt international has made a mockery out of the €42 million price-tag Roma had slapped on him, as he went on to score 134 goals in only 212 appearances for Liverpool after leaving the Italian capital.

Salah’s transfer will go down as one of the most successful signings in the history of the Premier League, both in terms of cost-effectiveness and success.

While the Reds are thrilled to have him at Anfield, they are yet to secure the long-term future of their Egyptian talisman.

This January, Salah will enter the final 18-months of his contract at Liverpool.

Talks are underway between Salah and Liverpool, but an agreement is yet to be seen on the horizon.

Salah was essential to Liverpool’s Champion’s League and Premier League triumphs. So, expectedly, they are eager to tie him down to a long term contract.

If reports are to be believed, Liverpool are willing to bump Salah’s current £200k-a-week salary to £250k per week.

But, Salah’s representatives are reportedly asking for a whopping £500k per week, which will make him the most expensive player in the Premier League.

Other than splashing €40m for RB Leipzig centre-back Ibrahima Konate, Liverpool did not bring in any other players during the summer.

Salah signing the new deal would sum up the perfect summer window for Liverpool, but the parties hit an impasse over financial details.

The 29-year-old is arguably the best in the world right now, so it is not unfair of him to demand more salaries than the highest-paid players in the Premier League.

At the moment, Manchester United’s Cristiano Ronaldo and Manchester City’s Kevin de Bruyne draw the heftiest paychecks from their respective clubs, each making £385k per week before taxes.

However, the Fenway Sports Group, Liverpool’s majority shareholders, have shown in the past that they are not willing to cave in to outrageous wage demands.

They have already shown Giorgio Wijnaldum the door at Liverpool, despite the Netherland international’s importance in Jurgen Klopp’s Liverpool setup.

A situation more similar to Salah’s emerged in Boston Red Sox, the Major League Baseball team owned by the FSG.

They refused to break the bank to keep hold of Mookie Betts, the most high-profile player in the Red Sox dressing room.

Betts later joined the LA Dodgers in a 12-year deal worth $350 million, much to the dismay of the Red Sox faithful.

It is too early to say that FSG will take the same route in Salah’s case.

Because of the pandemic, other clubs in Europe do not have the financial might to launch a serious bid for Salah, which plays to the favour of Liverpool.

Perhaps, a compromise will be reached soon, which will see Salah agreeing to an amount of around £300k-a-week.