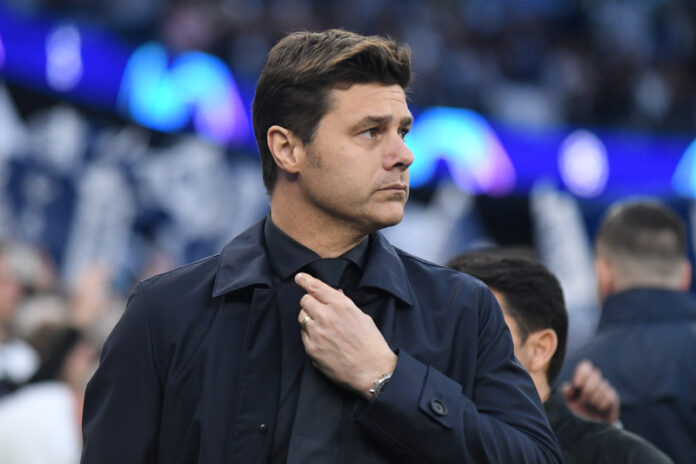 Yet again, Mauricio Pochettino loses out on his dream job.

He has been pipped to the post by Erik ten Hag, who Manchester United formally confirmed as their new manager on Thursday morning.

How do he lose out?

Reports say that when Solskjaer was sacked, Pochettino’s decision to stay quiet instead of expressing his interest in a vocal manner was a ‘mistake’ that backfired.

This ultimately played a part in costing him the United job, according to reports.

The Paris Saint-Germain chief’s name had been in the frame at United ever since a string of rotten results cost Ole Gunnar Solskjaer his job back in November.

But Pochettino never made his intentions known.

Not once did he express his desire to manage the Red Devils.

And it appears that Pochettino’s own conservative reaction to being linked with the job in the immediate aftermath of Solskjaer’s dismissal has ultimately come back to haunt him.

While Pochettino’s long-term future is unclear, Ten Hag has profited from the PSG chief’s mistake.

He is all set for one of the biggest jobs in world football after penning an initial three-year deal with United.

Naturally, the United board is thrilled with this signing.

Said football director John Murtough, “During the past four years at Ajax, Erik has proved himself to be one of the most exciting and successful coaches in Europe, renowned for his team’s attractive, attacking football and commitment to youth.”

We hope this signing works out as Man United really need it.