Which famous footballer did she have sex with? 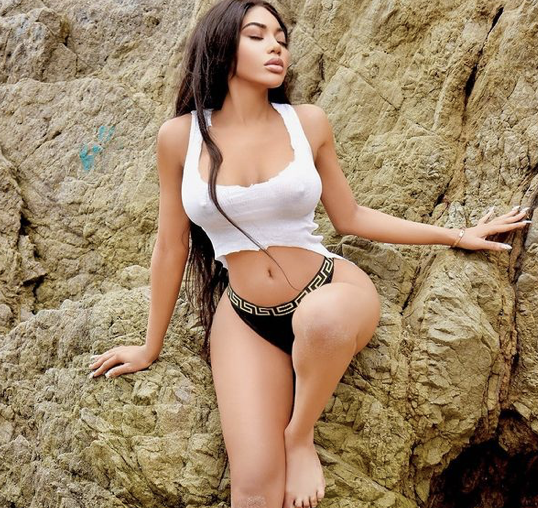 Well, it’s none other than Cameroonian singer and beauty entrepreneur, Dencia!

So, what exactly is her connection with Paul Pogba?

Pogba had just moved into the luxury Lowry Hotel in Manchester after his move from Juventus. 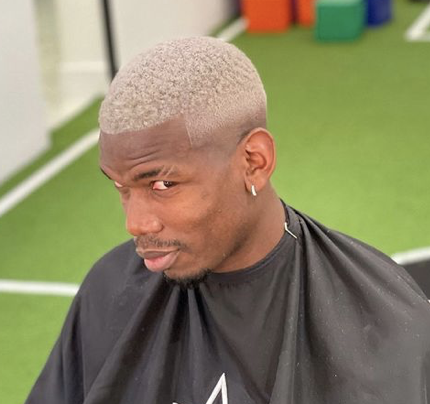 At nights, he often hooked up with Dencia in what was probably, the last week of September.

The loud sex moans coming from their bedroom were so high-decibel that it kept the guests awake at night!

According to the Sun, one of the guests at the hotel said they had to move hotels after hearing sex moans.

The guest also reportedly complained to the hotel staff about his moans but nothing was done so they switched hotels.

One of the guests, who asked not to be named, said, “We stayed at the Lowry and saw Pogba and Dencia together. You can’t miss Dencia – she is loud and flash.”

“We were staying near them on the third floor of the hotel, so saw them coming and going from his room at the end of the hall-way. I settled down to sleep at 2am after getting in late.”

“There was loud hip-hop music blaring from his room and lots of giggling. It eventually quietened down but between 3am and 4am there was unmistakable moaning and groaning to be heard.”

“Dencia wore black outfits and always had boots on. The first time I heard the sex noises was between 1am and 2am the following morning.”

“If it wasn’t loud music from his room it was loud moaning. The music was as annoying as the sex because it was vulgar hip hop.”