Where Arsenal, Chelsea and Tottenham would be in the Premier League table without VAR 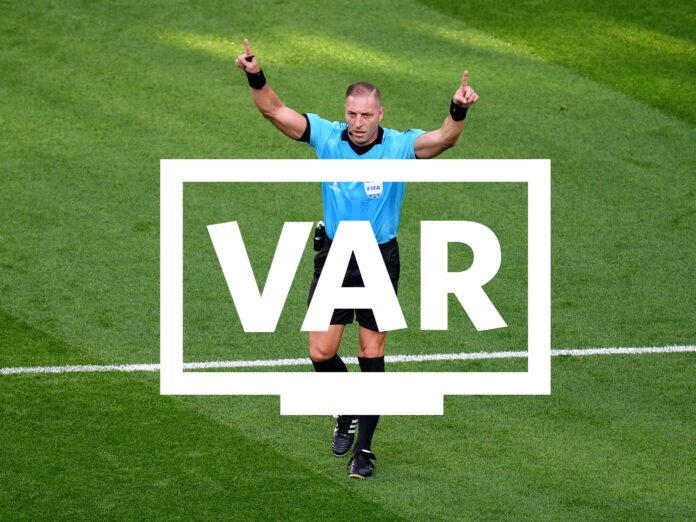 VAR is one of the most talked about aspects of contemporary football but would no VAR change that much in terms of Premier league position? We take a look…

It is now almost impossible to discuss a Premier League game without analysing VAR decisions, many of which prove to be controversial and can affect the outcome of a game.

That being said, VAR spotlights various talking points that may not have been considered before. This ranges in severity from tight handball decisions, to this; the Premier League table if VAR were not in existence.

For the top teams in London, the Premier League table would look a little different. Yet, the teams that occupy the top three spots currently – Manchester City, Liverpool, and Chelsea – stay roughly the same, although the divide between the teams is somewhat bigger.

Chelsea under Thomas Tuchel have been, on the whole, a difficult and well-drilled side to play against. As of January 26, the date marking one year since Tuchel took over the Blues, Chelsea sat second in the table for the calendar year on 85 points, with Manchester City comfortably above them on 102.

Despite inconsistent form over December, Chelsea have been a relatively stable outfit this year, with VAR seemingly impacting them very little in the grand scheme of things.

Arsenal currently occupy sixth place in the Premier League with 36 points. A team still finding their identity, Mikel Areta’s Gunners have improved dramatically over the course of the season.

However, poor form at the start of 2022 has meant they need to step up if they are to be considered a European powerhouse once again.

When looking at the Premier League table without VAR, Arsenal would only be one point better off with 37, yet, they would be two places higher and sit in fourth.

Still 10 points behind Chelsea in third, but a stark improvement from the last two seasons in terms of current league position, Arsenal can potentially feel a little aggrieved.

Tottenham under Antonio Conte are clearly improving. With the exit of Giovanni Lo Celso and Tanguy Ndombele, Conte completed a double Juventus transfer swoop of Dejan Kulusevski and Rodrigo Bentancur.

Sat in seventh place, the same place they occupy in the table without VAR, Spurs are arguably where they should be given their slightly disjointed season and lacklustre attacking performances.

Spurs currently have 36 points, and the non-VAR table has them at 35 points. Thus, Spurs can blame their patchy form for their league position. Fans will be hoping Harry Kane can kick into gear when the Premier League returns.