Why Varane was keen on Man United 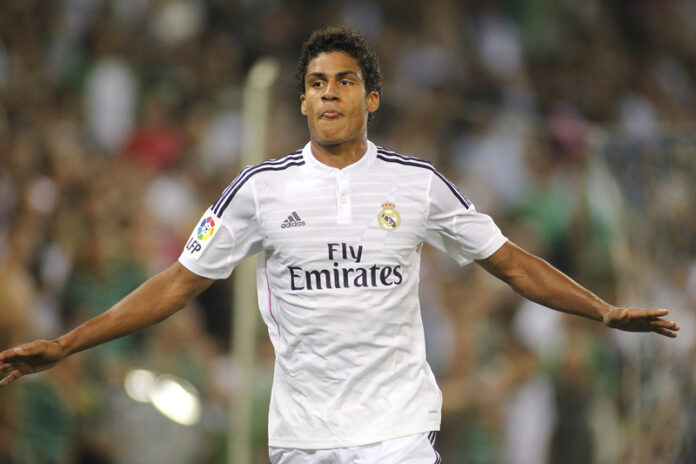 Two days ago, Manchester United created a splash by completing the signing of Raphael Varane.

Varane, 28, signed a four-year contract with the option of an additional year for a fee rising to £43million.

The France defender had visited United’s Carrington training complex on Wednesday to undergo a medical.

United tried to buy Varane from Lens 10 years ago.

Varane said: “Manchester United is one of the most iconic clubs in world football and the chance to come here and play in the Premier League is something I couldn’t turn down.”

“There is a lot more that I want to achieve in my career and I know I’m joining a squad full of great players who will all have the same determination to win matches and trophies,” he added.

United manager Ole Gunnar Solskjaer added: “I’m absolutely delighted that we have managed to secure one of the best defenders in the world over the last ten years. Raphaël is a proven winner who we have tracked over a long period of time and we know just how much of a dedicated professional he is.”

Pictures of Raphael Varane walking out in front of a full house at Old Trafford, holding up a team jersey have gone viral.

Varane was not eligible to appear against Leeds in United’s Premier League opener at Old Trafford on Saturday as he was not registered in time to play.

The French defender helped his nation win the 2018 World Cup in Russia.

The 28-year-old represented France 79 times and was part of the recent French squad at the 2020 European Championship.​​​​​​​

The signing of Varane makes Man United a genuine contender for the title this year.