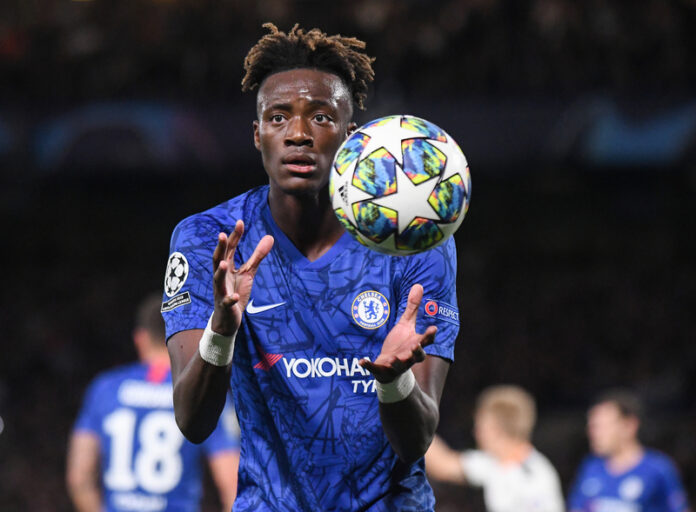 Tammy Abraham has today completed his £34million move to Roma from Chelsea.

There was a lot of interest from his boyhood club Arsenal but Tammy decided to follow Jose Mourinho to the Eternal City.

Abraham signed a five-year contract with the club that runs until 30 June 2026.

Abraham will wear the No.9 jersey.

Tammy has already played more than 200 games in his career and scored over 100 goals.

For Chelsea alone, he has scored 30 goals in the past two seasons.

Chelsea put out a tweet thanking Tammy for his services.

There are rumours that super agent Jorge Mendes is trying to get Man City to purchase Juventus forward Cristiano Ronaldo this summer for £25m.

There has been speculation over the summer that Ronaldo is looking to leave Serie A before the end of the transfer window.

It’s well-known that Man City lacks a striker and Harry Kane’s transfer to Man City is nowhere near completion.

Ronaldo has also been linked with moves to Man United and Paris Saint-Germain with the 36-year-old’s contract expiring at the end of June 2022.

There is no doubt that Ronaldo is hot property and guarantees almost 30+ goals every season.