SRK reportedly has a cameo in Brahmastra 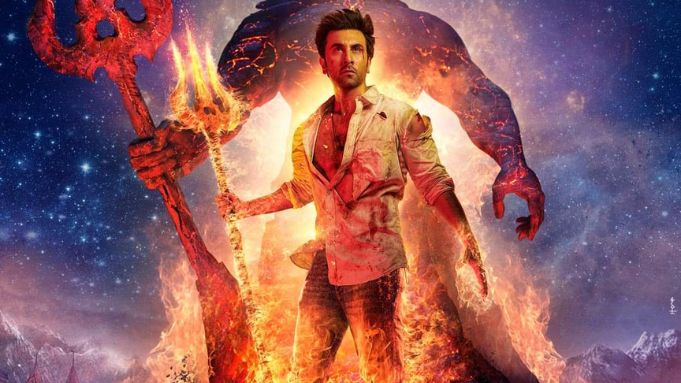 Brahmastra is just 9 days away from its release date and new developments about the film are coming up from all sides.

Brahmastra, directed by Ayan Mukerji, produced by Karan Johar starring Ranbir Kapoor and Alia Bhatt in the lead roles along with Amitabh Bachchan, Nagarjuna and Mouni Roy in pivotal roles is all set to release on 9th September.

With the film’s release date so close, any news about the movie is trending as there is a lot of expectation from the film since so many Bollywood movies have suffered this year.

There have been many reports stating that both SRK and Deepika Padukone have a cameo in Brahmastra.

Even though Karan Johar confirmed SRK’s cameo in the film in an interview some time ago, Ayan Mukerji straight-up denied the cameo.

She said, “When you are working with Ranbir, Alia, Bachchan sir, Nagarjuna sir, Shah Rukh sir has also played a guest appearance in it.”

To further confirm his cameo, some pictures of SRK were leaked on social media and fans are assuming he plays the role of Vanastra in the movie. Here are the pictures.

After all the speculations circulating about SRK’s cameo, it’s exciting to finally have confirmation. SRK fans can rejoice.

Do you think it’s Deepika Padukone’s voice? Also, how excited are you for Brahmastra?