Shraddha Kapoor breaks up with boyfriend!

This is a real shocker!

Bollywood actress Shraddha Kapoor and her long-time boyfriend, Rohan Shrestha, have allegedly ended their relationship after dating for seven years. 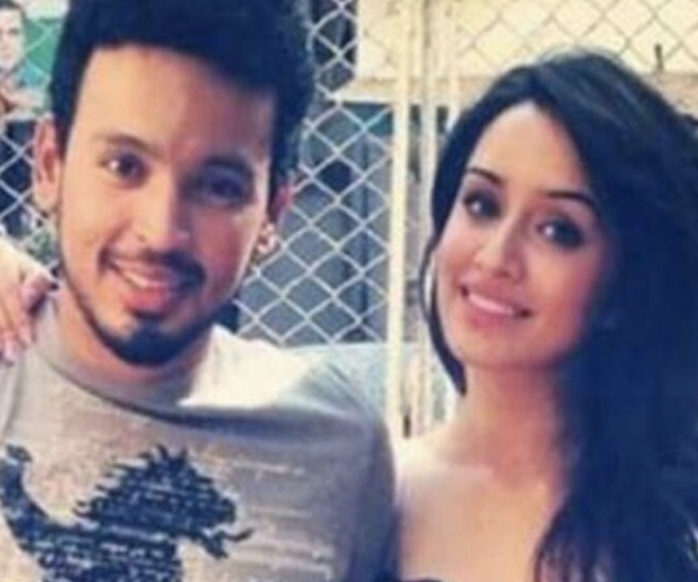 This is a stunning development as there were rumours of Shraddha Kapoor and Rohan Shrestha getting married soon.

Shraddha is the daughter of Bollywood’s top villain Shakti Kapoor.

She is known to be an extremely private person.

However, it’s well-known that the two have been friends since their childhood.

His mother, Jean Rodriguez, was an air hostess with Air-India.

We knew something was wrong when we discovered that Rohan Shrestha was not a part of Shraddha Kapoor’s birthday celebrations that took place recently in Goa.

But sadly, the news is now confirmed.

We hope the couple moves on quickly and finds happiness soon.