Did Tottenham make a mistake not selling Harry Kane? 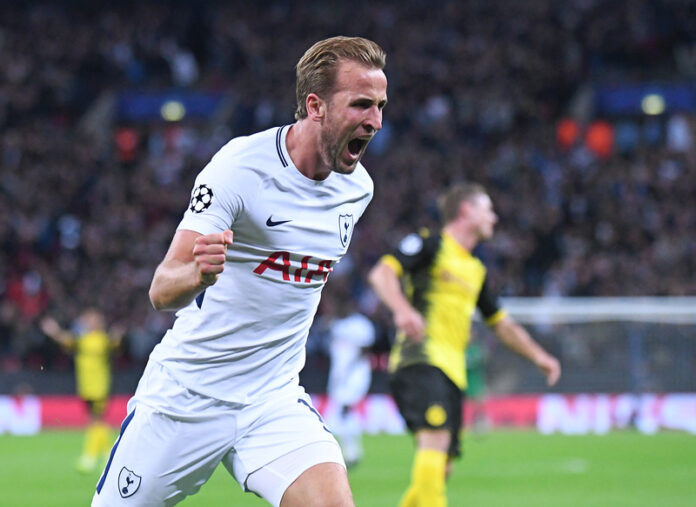 Harry Kane was an unstoppable force in the Premier League last season.

Overall, Kane returned 33 goals and 17 assists across all competitions in the 20/21 season.

In stark contrast to the highs he hit last season, Kane has been struggling to make an impact in the Premier League this time around.

After nine Premier League outings in 21/22, the 28-year-old has scored one goal and assisted another.

If you study Kane’s career trajectory so far, you would find out that this is not the first time he has had a slow start to the season.

That said, the saga that preluded the beginning of the new season compels us to look upon this situation in a whole new light.

Despite Kane’s brilliant performances, Tottenham Hotspur had a forgettable campaign in 20/21.

They finished seventh in the league, suffered premature exits from the Europa League and the FA Cup, and lost in the Carabao Cup final to Manchester City.

Therefore, the Lilywhites’ wait for their first piece of silverware since their 2008 League Cup triumph persisted.

Coming up through the Tottenham Hotspur youth ranks, Kane has been a loyal servant to the North London outfit.

He has spent his entire professional career at Spurs, and as a token of his commitment, he signed a six-year deal in 2018 that will keep him in the club till 2024.

At that time, Tottenham were a promising project.

They had become a top-four regular under Mauricio Pochettino and came close to winning the league in 2017.

A year after Kane signed his contract, Spurs made it to the Champions League final.

But, Pochittino’s ambitious project hit the skids after the Argentine fell out with the Spurs board, citing lack of investment in the squad.

The appointment of Jose Mourinho appeared to be an aspiring move, but it did not work out in the end.

Kane wanted to move out

Tottenham’s lack of success prompted Kane to re-evaluate his decision to stay at the club. Since he was approaching thirty, he concluded that he needed to move on to win trophies.

Kane made no secret of his intentions to leave the club, and at one point, it seemed inevitable that Harry Kane would be playing for a new club after the Euro 2021, with Manchester City emerging as the favourites to win the race for his signature.

But, Tottenham chairman Daniel Levy refused to let go of his club’s talisman and turned down an incredible £125 million offer.

Kane did not join the Spurs camp at first, which intensified the transfer talk.

But after weeks of absence and silence, Kane final announced that he would not force his way out and reported for training.

However, Kane has been a shadow of his past self so far this season, making it hard to justify the incredible resolve shown by the Tottenham board in the summer to keep hold of him.

He is losing aerial and physical duels on a regular basis, and he is averaging fewer shots than some defensive midfielders in the division.

In the 2020/21 season, Kane attempted more shots than any other players in the division.

The contrasting stats indicate that Kane has been far less menacing as a forward this season.

Kane’s poor run of form was one of the factors that led to the untimely end of Nuno Espirito Santos’ Tottenham reign.

Can a change in management revive Kane’s attacking instincts? We will find out pretty soon.

If it doesn’t, then Tottenham might have to rethink their stance on the Three Lions captain.