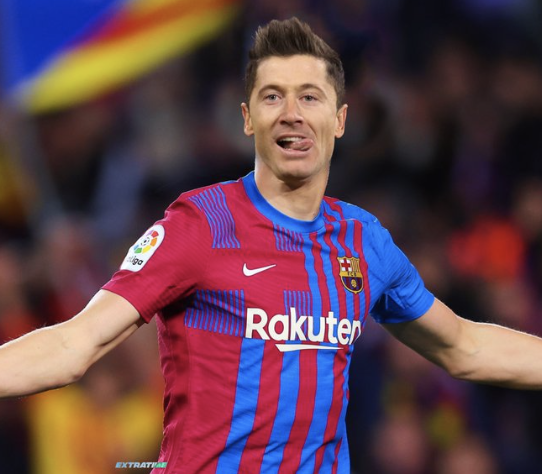 Rumours are swirling across Europe.

The big news from the football market is that Bayern Munich striker Robert Lewandowski is joining Barcelona.

According to Polish journalist Sebastian Staszewski, Lewandowski has reached an agreement to join Barcelona on a “multimillion three-year contract”.

Apparently, Paris Saint-Germain, Manchester City and Liverpool had made offers to the Polish striker, but Lewandowski’s decision is to move to Camp Nou.

If this happens, it will certainly be exciting to see Lewandowski in this new-look Barca side, who look to be on the way back to the top under new manager Xavi.

According to reports, it is now up to Barça to reach a deal with Bayern since the player still has a year left on his contract and a transfer fee needs to be agreed.

This news comes just after reports that Barca have given up on their pursuit of Borussia Dortmund’s Erling Haaland due to their current financial situation.

Haaland is one of the hottest properties in world football and Dortmund will not let him leave for anything less than 100 million Euros.

But before you get all excited, this is still not confirmed!

Lewandowski and Bayern are in the middle of a contract extension negotiation.

It is also possible that Lewandowski is using a real offer from Barça as nothing more than leverage to get more money from Bayern Munich.

In football, anything is possible!