‘The best decision I made – Ronaldo On Man United Return 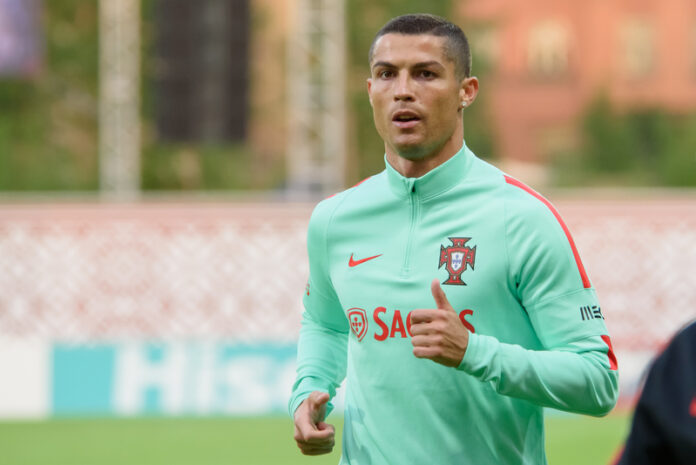 Cristiano Ronaldo is convinced that the decision to return to Manchester United is the best move he has made in his career.

The five times Ballon d’Or winner had a dream start to his second stint at Old Trafford as he bagged a brace against Newcastle United in front of a jam-packed Old Trafford audience and steered his side to a commanding 4-1 victory.

The 36-year-old rejoined the club twelve years after trading the Manchester United shirt for a Real Madrid one.

He was playing for Serie A giants Juventus and had a year left on his contract when he decided to go back to the club where he earned global stardom.

Manchester United paid £12.86 million in transfer fees to Juventus for securing Ronaldo’s services. Juve could receive £6.85 million more upon fulfillment of some criteria.

“It’s the best decision I’ve made. It was the right time,” Ronaldo said in an interview with Telefoot.

“I want to make history, help Manchester to have great results and win trophies.”

Sir Alex Ferguson had signed Cristiano Ronaldo for Manchester United in 2003 after seeing him play for Sporting CP in a friendly match.

The legendary Man United manager was so impressed with what he saw in that match, he didn’t hesitate to pay £12.26 million for the 18-year-old.

The amount might seem inconsequential today, but it was an unusually high sum back then for a teenager.

In fact, Ronaldo was the most expensive teenager in the history of England football, when he had signed for the Red Devils for the first time in 2003.

In his 6 year stay at Manchester United, Ronaldo played 292 matches for the club and scored 118 goals.

He committed the next nine years of his career to Los Blancos and helped the La Liga giants to win four Champions Leagues and two La Ligas.

During his time in Spain, he established himself as one of the greatest footballers of all time, having won the Ballon d’Or four more times.

Now, Ronaldo has walked into a Manchester United team that has been trophyless in each of the last three seasons.

But, Ole Gunnar Solskjaer has built a formidable team over that period and now, Manchester United looks to be in its strongest position since Sir Alex Ferguson left in 2012.

The mercurial number seven will be playing a pivotal role this season for the Red Devils and he has an exciting team around that can help him perform at his absolute best.

Because of his age, Ronaldo will not be occupying his natural wide position.

As we have seen in the first match, he will operate as a striker with the likes of Jadon Sancho, Mason Greenwood, and Marcus Rashford supporting him from the flanks.

Behind him, he will have the creative engine comprised of Bruno Fernandes and Paul Pogba.

Ronaldo’s return to Manchester will be a cherished memory for Man United fans, and what will make it even more special, is him leading United to silverware this season.

Based on what we have seen in his first outing, an in-form Ronaldo will make Ole Gunnar Solskjaer’s men the team to beat.