Notable Signings in The Premier League in January 2022 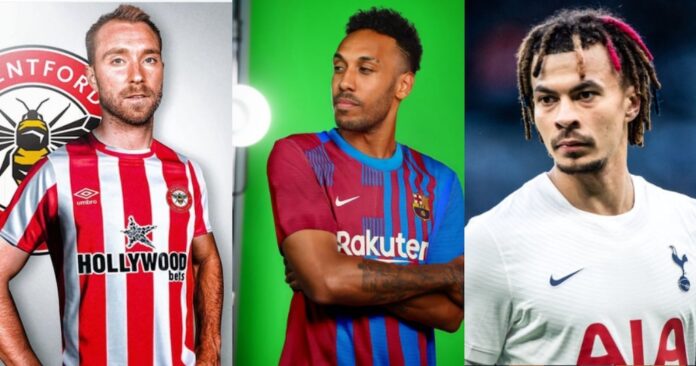 The January 2022 winter transfer window recently just closed, but it was not short of some surprise and big moves across Europe. In the Premier League, clubs completed the second-highest spending in January history. A total of £295m was spent during this transfer window, with Tottenham making the biggest moves, particularly on deadline day.

From the looks of it, clubs seem to have recovered from the effects of COVID-19, and this was evident from the fact that a total of 12 Premier League transfers took spending to the highest total since 2018, according to BBC.

Aubameyang is set to be announced as a Barcelona player on loan, while Ramsey left Juventus for Rangers in a loan deal as well.

Dele Alli’s time at Tottenham came to an abrupt end as he was sold to the Toffees for a fee of up to £40m while Donny Van de Beek has been handed a Premier League lifeline with his loan move to Everton.