Euro 2020: Muller and Hummels back in German squad 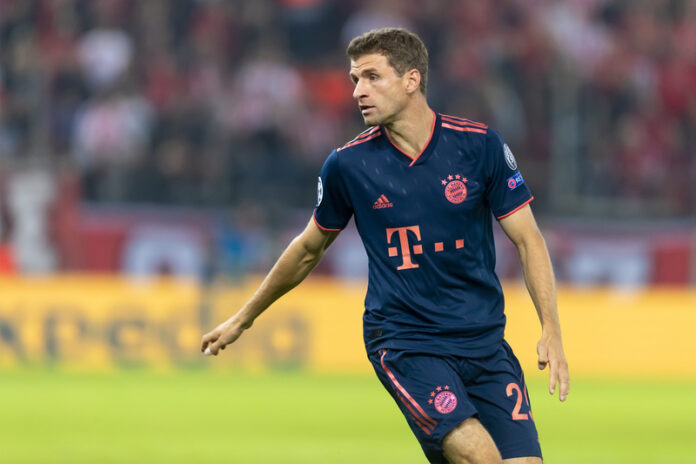 A total of eight Bayern players are in it, including 2014 World Cup winner Thomas Müller, who returns to the national team for the first time since November 2018.

Mueller and Hummels, winners of the 2014 World Cup under Loew were dropped after Germany’s disappointing first round exit at the 2018 World Cup and their abysmal Nations Cup performance later in the year.

It has helped that both the players have been in irresistible form.

Muller, for instance, had 18 assists and scored 11 goals in the Bundesliga.

And Hummels established himself as the defensive bedrock of the German Cup champions, Borussia Dortmund.

Last November, Germany crashed to their biggest ever competitive defeat, losing 6-0 to Spain.

Wisely, Loew has eaten humble pie and gone back to his proven performers, instead of going for young blood.

Talking about Muller and Hummels, Loew said, “They have played a very strong season. They can add a lot to the team in terms of leadership on the pitch.

“They know our mindset, philosophy, and are respected by the other players because of what they have accomplished.”

Muller, who scored 38 goals in 100 appearances for Germany, can play on the wing or in attacking midfield and will bolster Germany’s options at the Euros.

Günter hasn’t featured for Germany since his debut in May 2014 while Volland played his last game for the national team in November 2016.

They face holders Portugal on 19 June, before taking on Hungary in their final group match on 23 June.

All three group games will be played at Munich’s Allianz Arena.