Meet the second most expensive Spanish player in history! 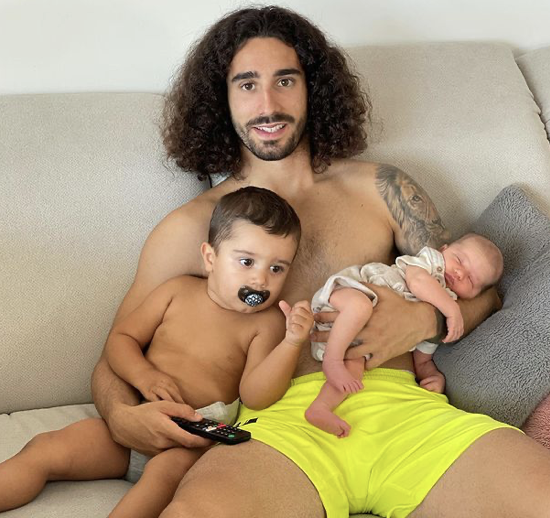 The deal is done.

Chelsea have signed the Brighton star, Marc Cucurella for 68 million euros on a six-year deal.

This makes Cucurella the second most expensive Spanish signing in history.

It is also a record-equalling fee for a full-back, matching the £60m deal City agreed to bring Joao Cancelo from Juventus to the Etihad in 2019.

The transfer of Cucurella is Brighton’s highest sale ever.

Cucurella was also wanted by Manchester City earlier in the summer but the club did not agree with the £50m valuation of the player.

They submitted an initial bid of £30m which got rejected by Brighton.

Later, they put in an improved offer of £40m which was also rebuffed by the Seagulls.

Barcelona were also one of the suitors of the defender.

In fact, Cucurella was open to a move to the La Liga as he hails from Catalonia.

However, the deal could not go through as Brighton stuck to their price tag.

This allowed Thomas Tuchel’s Chelsea to swoop in, as they were looking for a replacement for Marcos Alonso.

The most expensive Spanish players ever

Although primarily a defensive and creative player, rather than a goal scorer, Marc Cucurella has found the net on eight occasions during his career.

One of those came in the Premier League last season for Brighton, when he got their second of a 4-0 win over Manchester United in May.

In his single Premier League season with Brighton in 2021/22, Marc Cucurella made 35 appearances in the competition, all of them as a starter.

Marc Cucurella is a left-sided player.

Last season, he featured as at wing-back as well as at left-back in a back four for Brighton.