Liverpool to move for Barca wonderkid and… 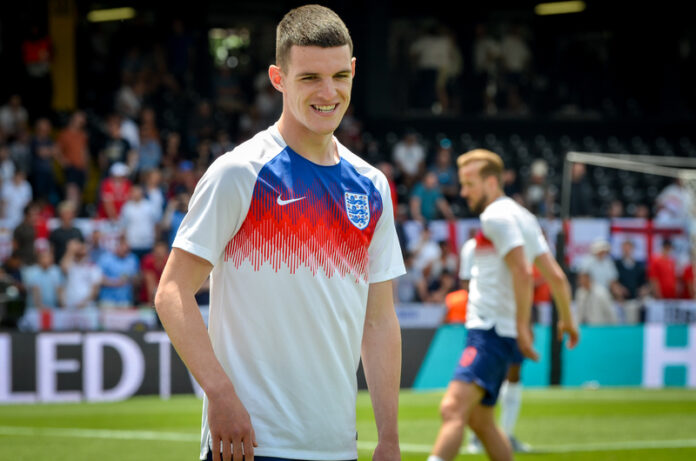 Liverpool are keen to use Barca’s financial woes to strengthen their midfield, while Declan Rice would prefer a move somewhere other than Man Utd…

That’s how the Express describes the Reds’ interest in Gavi. Apparently, Liverpool have firmed up their interest in the Barca wonderkid before making a move in the summer.

Barca are desperately trying to pin Gavi down to a new deal, with his current terms having 18 months left to run. But the 17-year-old is so far unimpressed with their offers and El Nacional says Barca are finding it impossible to ‘match the numbers’ Liverpool are proposing.

It is claimed the Reds are offering Gavi £3million a year plus an £8million signing-on bonus. Gavi’s release clause is said to be worth £42million.

Sport offer some encouragement for Barca. They confirm that Gavi has rejected the club’s most recent offer but claim it is the teenager’s first priority to remain at the Nou Camp.

Their interest in Cesar Azpilicueta and Andreas Christensen is well known, with both defenders into the final six months of their contracts at Stamford Bridge.

Chelsea have been especially keen to tie down Christensen but not so keen to make him an offer he’s willing to accept. Which has opened the door for Barca, and Sport reckons they hope to secure the pair on pre-contract agreements ‘in a matter of days’.

RICE HOLDING OUT FOR ‘IDEAL’ CHELSEA MOVE
There is some better news for Chelsea over their pursuit of Declan Rice.

The West Ham midfielder will be the subject of a fierce transfer battle in the summer between the Blues and Manchester United, says Sky Sports.

Rice is said to be United’s primary target in the summer, but the Daily Mail reckons they could be disappointed. The England star is reported to be holding out for Chelsea to make a concrete approach, with a return to his boyhood club said to be his ‘ideal’ move.

The Sweden striker was heavily linked with the Gunners last month but Real Sociedad refused to accept anything below the value of his £75million release clause.

The Mirror reckons United want Isak as a long-term replacement for Cristiano Ronaldo, while Chelsea are also monitoring the forward’s situation.