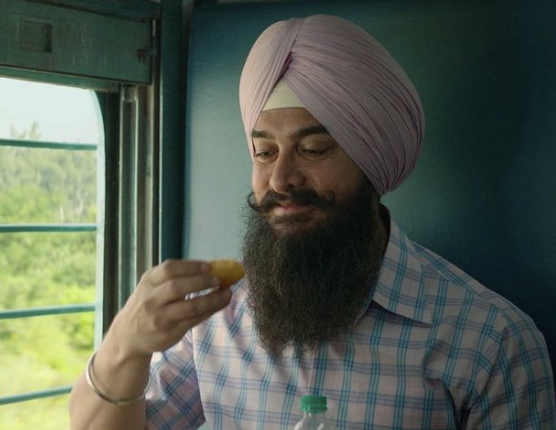 Despite an aggressive marketing campaign, Laal Singh Chaddha struggled to increase its advance ticket sales during the last five days.

As of Wednesday morning, only 30,000 tickets for the Aamir Khan-starring movie had been sold at the three national chains, PVR, Inox, and Cinepolis.

In terms of all India sales, Laal Singh Chaddha sold approximately 57,000 tickets for the opening day.

Even after taking into consideration the extra-long (five-day) weekend, Laal Singh Chaddha’s advance booking numbers lagged below that of Kartik Aryan’s Bhool Bhulaiyaa 2 and the Ranvir Singh-starring movie 83.

has taken off to a rather slow start with occupancy being pegged between 15-20% over morning shows.

This is one of the lowest occupancy numbers for an Aamir Khan starrer ever.

More worryingly, the reviews have not been great.

Let’s see what the weekend has in store for the movie.