Is Samrat Prithviraj a mega-flop? 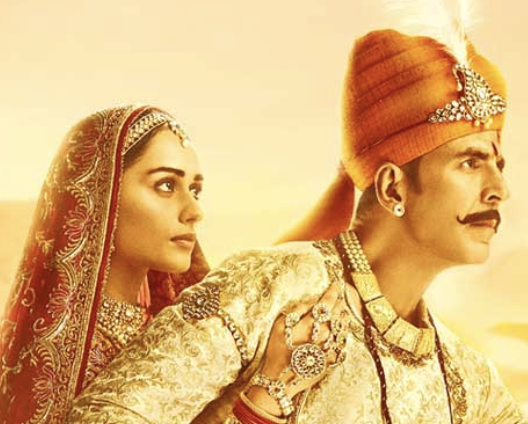 Samrat Prithviraj was one of the most anticipated movies of 2022.

However, the movie is turning out to be a nightmare for Akshay Kumar and the producers.

Even though it was backed by a reputed production house, Yash Raj Films, the film has not managed to excite the audience.

The film is facing huge losses based on some box-office numbers.

According to sources, a loss could be as big as 100 crores.

This is one of the worst runs for Akshay Kumar.

Apparently, the film has reportedly earned around 120 crores through OTT and satellite rights.

The big problem is the huge budget which is reportedly more than 275 crores.

Till now, it has done a business of about 45-50 crores through ticket sales.

If we do the math, there is a still a shortfall of more than 100 crores which will be hard to recover.

Meanwhile, the success of Bhool Bhulaiyaa 2 is truly staggering.

Even on its third Tuesday, the Kartik Aaryan and Kiara Advani starrer collected Rs. 2.16 crores and is now eying the 200 crore mark.

This is a big wake up call for the Khiladi.