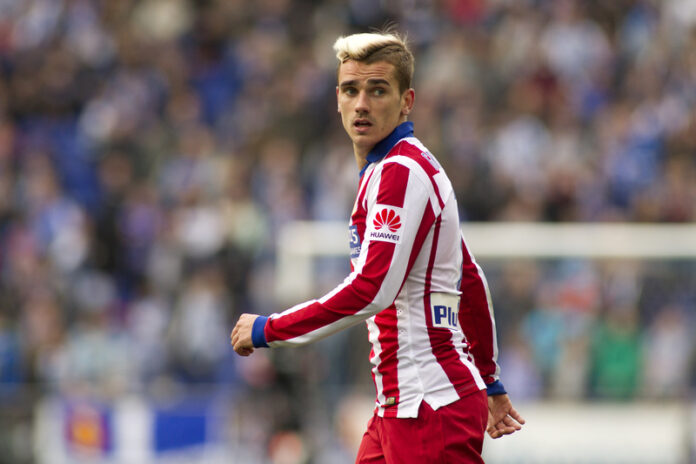 Two years after leaving Wanda Metropolitano, Antoine Griezmann has returned to Atletico Madrid on a deadline day move from Barcelona.

The defending La Liga champions have brought back the Frenchman on a one-year loan with an obligation to buy in the following season for €40 million.

A remarkably modest fee in comparison to the €120 million Atleti had pocketed in the summer of 2019.

Why Griezmann couldn’t shine at Barcelona

When he joined the Blaugrana, he was one of the best players in the world.

He had just won the World Cup with France a year ago and scored 50 goals in the previous two seasons for the Rojiblancos.

But why couldn’t he fulfill the sky-high expectations Barca fans had for him?

Griezmann signed off at Barcelona with 35 goals in 102 appearances.

Not a terrible return by any means, but it’s not reflective of the premium transfer fee Barcelona had paid for him.

In hindsight, the Barcelona board has to shoulder most of the blame for Greizmann’s struggles.

Josep Maria Bartomeu, Barcelona’s president at that time, was desperate to acquire a marquee signing to replace Neymar Jr., who had left for Paris Saint-Germain.

But, Griezmann and Neymar are not like-for-like players. Not in the sense of playing style and position, anyway.

Neymar is a left winger while Griezmann thrives in a supporting striker model.

Barcelona never played him to his strengths, so he couldn’t replicate his Atletico form at Barcelona.

Last season, he deployed Joao Felix and Luis Suarez as the striking duo.

While Suarez returned 21 goals, Felix only managed to score 7.

Simeone would be hopeful that Griezmann can provide more threat playing alongside Suarez.

There’s no reason to believe that Griezmann will not be able to reach the heights of his previous Atletico Madrid stint.

Yes, he underperformed at Barcelona, but he barely got the opportunity to play in his preferred position.

At Atletico Madrid, he is familiar with the manager and the system. So, you can place your bet on Griezmann rediscovering his form in Madrid.

If Griezmann delivers, it could hand Atletico the title for the second successive time.

Both Barcelona and Real Madrid are going through transition phases.

Barcelona have let go of Lionel Messi, while Real Madrid have failed to bring Kylian Mbappe in the summer.

Since none of Atleti’s major rivals have strengthened significantly in the summer transfer window, Antoine Griezmann’s signing does make Atletico Madrid favorites for the title.

With the World Cup scheduled to be held next year, Griezmann would be desperate to make a good impression to snatch a place in Didier Deschamps’ France squad.

Given the abundance of attacking talents the reigning World Champions have at their disposal, there are no guaranteed spots for anyone.