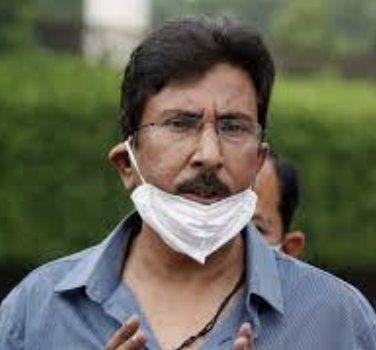 After setting a target of 160, Pakistan were ahead in the game and almost certain to win.

However, Virat Kohli changed the direction of the game with an unbeaten knock of 82.

Also, there were many decisions by Babar Azam that didn’t go as planned.

This is what irked the former Pak legend Salim Malik.

Malik feels that Babar is making the same mistakes again and again, adding that the star batter should quit captaincy.

“Senior players play a big role in pressure situations like these. If the captain is getting confused, or taking the wrong decision at that time, the senior player can guide.”

“That’s why I always say that a senior player should always guide a fast bowler (especially in situations like these).”

“If you are still not able to lead the team after so many years of cricket, you should leave the captaincy.”

“If you making the same mistakes again and again, you should leave the captaincy. Lot of players have left captaincy.” Malik said.