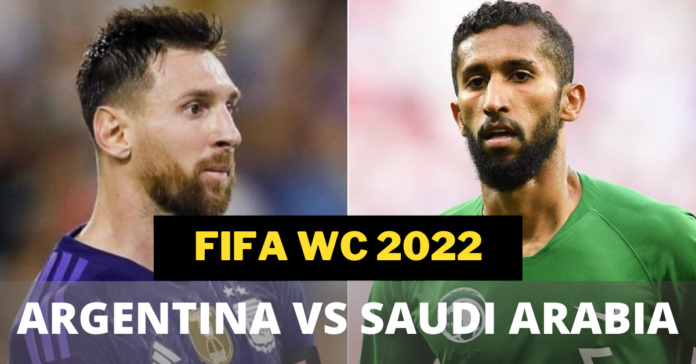 Argentina will obviously be considered the favorite going into this Group C clash against Saudi Arabia, but the last time these two teams met the match ended in a goalless draw despite having the likes of Lionel Messi in their lineup

Argentina is currently on a 36-match unbeaten streak, which has included their triumphant Copa American campaign. They have kept numerous clean sheets and their defense looks formidable as ever.

“I have not done anything differently, I just took care of myself. I have worked as I have done throughout my entire career. This is a special moment, most likely my last World Cup. My last opportunity to make my dream, our dream a reality,” Messi said during the pre-match press conference.