How EPL’s travel Ban will affect its South American stars 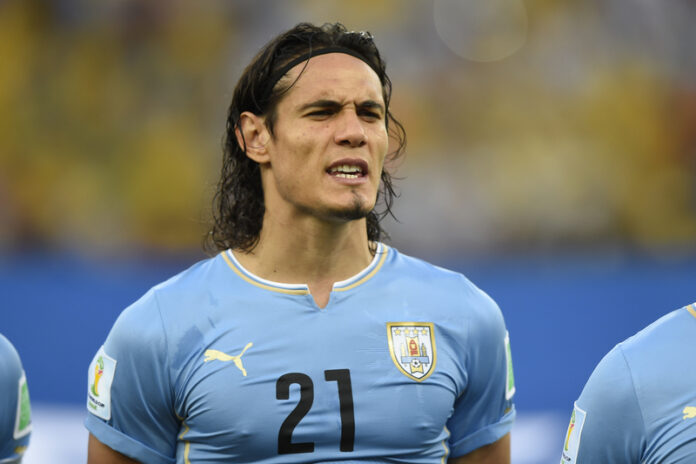 The Premier League has announced that it will not release any of its players during the international break whose national teams will play in red-listed regions.

CONMEBOL nations have taken most of the blow because of this decision since almost the entire continent of South America belongs to the covid red zone of the UK government.

As per BBC, the UK has fully vaccinated almost 78% of its 16+ population.

Therefore, it has enjoyed great success in taming the pandemic in recent times and open up its economy.

Premier League clubs are now also allowed to fill up the stands in the stadiums since the pandemic situation is mostly under control.

Boris Johnson’s administration is still wary of a new surge, so the travel bans on countries with high covid-19 cases continue to be in effect.

South America experienced one of the worst outbreaks in the world six months ago.

All nations were posting record numbers of daily infections, which prompted the UK authorities to restrict travel to the area.

However, the continent has recovered from the crisis in recent times.

There have been sizable declines in daily cases all across South America.

On top of that, the countries have accelerated their vaccination programs. Uruguay, for example, has provided two doses of vaccines to more than 72% of its eligible population.

But, the UK government believes it’s still too early to lift the travel restrictions on South American countries.

So, the Premier League has strictly refused to release any South American players for the CONMEBOL World Cup qualifiers in September.

Brazil will not have nine of their Premier League stars, including Liverpool’s Roberto Firmino and Allison for their matches against Chile, Argentina, and Peru.

So, Brazil head coach Tite had no other option but to select ten players who had never played for the Selecaos before.

Uruguay, despite their impressive covid control achievements, will not be able to ask Edinson Cavani to report for duty.

The two-time world champions will be also without Atletico Madrid star Luis Suarez.

Man United denying Cavani permission to join his national team camp means Uruguay will be without both of their premium strikers against Peru, Bolivia, and Ecuador.

Some respite for Argentina

Argentina, however, has some good news.

Aston Villa’s Emiliano Martinez, Emiliano Buendia, and Tottenham’s Cristian Romero and Giovani Lo Celso have decided to defy Premier League regulations and cross the Atlantic to play for their country.

Aston Villa say the club have agreed to let Martinez and Buendia leave for the first two qualifiers, but they want both players back before the third match takes place.

The players will have to quarantine for 10 days upon their return, so they will not be available for Premier League matchday 4 selection.