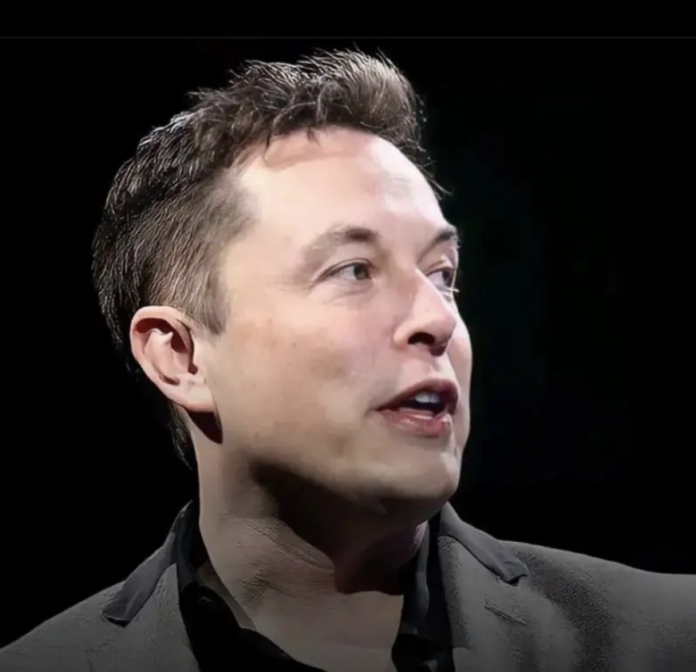 The 51-year-old made this electrifying announcement on Twitter late on Tuesday night.

Manchester United are owned by the American Glazer family, who also own NFL franchise the Tampa Bay Buccaneers.

The Glazer family did not respond to this tweet.

Manchester United fans have protested in recent years against the Glazers, who bought the club in 2005.

The fans hold the Glazers responsible for the slide in United’s fortunes.

Their 2022 campaign has also started off badly with a pair of embarrassing losses to Brighton and Brentford.

However, the Glazers have refused to sell the club on multiple occasions in the past.

Time will tell if Musk was joking or whether his billions will convince the Glazers to change their minds.

Manchester United have been champions of England a record 20 times and have won the European Cup three times.

They are world’s biggest club and valued at around £4billion.