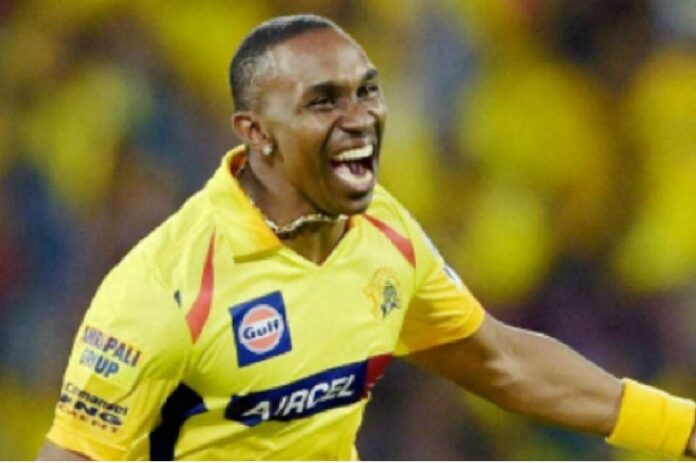 He reached his record in the match between Northern Superchargers and Oval Invincibles in the second edition of men’s Hundred at the Kennington Oval in London.

He becomes the first cricketer to achieve this feat.

What makes the achievement even more spectacular is that no other bowler has even managed to cross the 500-wicket milestone. Afghanistan all-rounder Rashid Khan stands next on the list with 466 wickets, followed by Sunil Narine (460 wickets). ( Stats from Hindustan Times)

Bravo has played for almost 22 teams in T20 cricket. He has picked 78 wickets in 91 matches for West Indies and the remaining 522 wickets have been picked across his franchise cricket career.

154 of those wickets have been picked for Chennai Super Kings, the most he has managed for any franchise in his career. ( Stats from Hindustan Times)

Dwayne Bravo is also the leading wicket-taker in IPL with 183 wickets and has won the purple cap twice. ( stats from the first post )