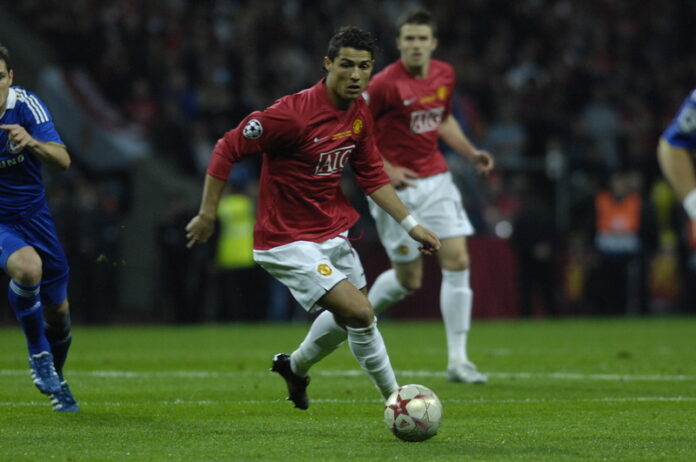 Cristiano Ronaldo has re-signed for Manchester United from Juventus and made a stunning return to Old Trafford.

The Portuguese footballing legend made clear his intention to leave Juventus this week and was also being pursued by Manchester City.

The official statement read, “Manchester delighted to confirm that the club has reached agreement with Juventus for the transfer of Cristiano Ronaldo, subject to agreement of personal terms, visa and medical.”

Cristiano, a five-time Ballon d’Or winner, has so far won over 30 major trophies during his career, including five UEFA Champions League titles, four FIFA Club World Cups, seven league titles in England, Spain and Italy, and the European Championship for his native Portugal.

In his first spell for Manchester United, he scored 118 goals in 292 games.

It’s reported that United will pay Juventus €15million with €8million in add-ons for Ronaldo, as he had just one year left of his contract.

“He’s such a tremendous human being as well, so let’s see what happens with Cristiano. Everyone who has played with him, I think, has a soft spot for him.”